Cyprus Airports: In full operation for phase B 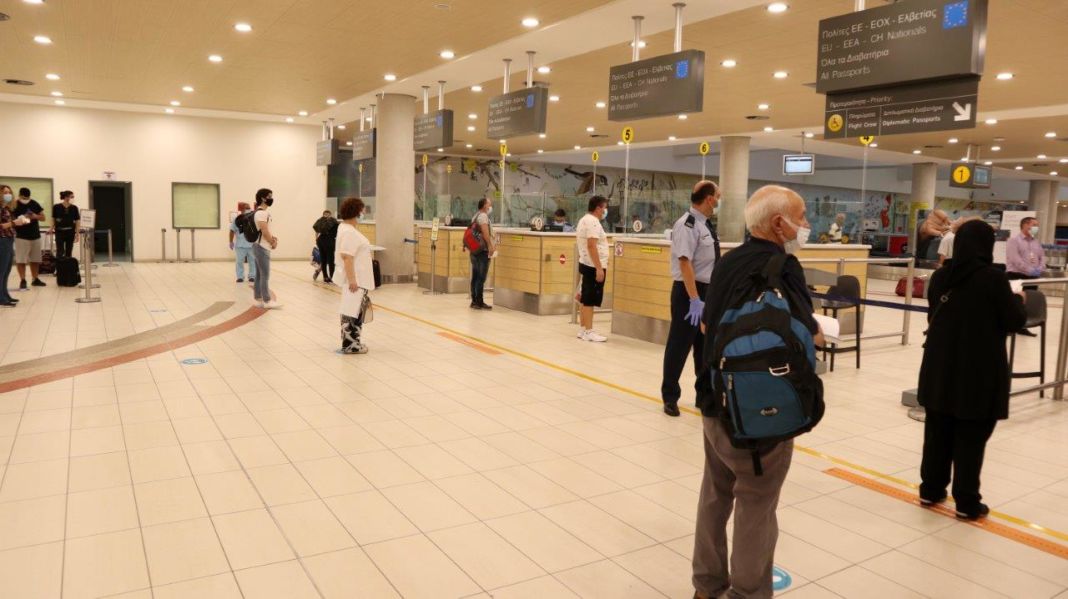 As of the early morning hours of Saturday, Larnaca and Paphos Airports entered Phase B of the action plan which has been formed by the relevant Inter-Ministerial committee. Hermes Airports welcomes its passengers once again, whilst at the same time maintaining at the top of its priorities, the implementation of measures which secure the health of the passengers and staff.

Based on the action plan, during Phase B, access to the airports will continue to be allowed only to passengers and staff. Moreover, upon their entry in the terminal buildings, passengers will go through the thermal screening checks.

The countries which are included in Phase B will be reevaluated on a regular basis by the Ministry of Health and will be classified accordingly in the categories A, B or C, with Category A having the most positive epidemiological status. Moreover, all passengers who wish to travel to Cyprus should complete all the documents, through the online portal Cyprus Flight Pass and present all the necessary documentation before boarding.

Moreover, detailed information regarding all the measures implemented at Larnaca and Paphos Airports, is provided via Hermes Airports’ website (www.hermesairports.com). A dedicated section with Frequently Asked Questions regarding the operation of the airports during the pandemic is already available on the website, and so is the chatbot service.

It should be highlighted that during Phase A (June 9-19) a total of 11,604 passengers traveled to and from Cyprus (4,846 arriving and 6,758 departing passengers). Moreover, 70 arrivals and 72 departures were operated during this period.

On June 21, the first arrival landed at Paphos Airport from Thessaloniki operated by Ryanair, recommencing in this way its base operation from Cyprus. The Minister of Transport Yiannis Karousos and the Chief Executive Officer of Hermes Airports Eleni Kaloyirou were present during the arrival of the flight. Additionally, more flights are expected to be added in the flight schedule of Paphos as well as Larnaca Airport in the near future.

“This is a very different restart, after a period of time which was unknown for all of us. Through the measures which are in effect as of June 9 at Larnaca and Paphos Airport, we aim to make passengers feel safe and secure during their journey via the airports. At the same time, with the restoration – to a large extend – of the flight schedule, we aspire to give Cyprus tourism the necessary drive to restart and make up for the time lost. We are optimistic that we will make it” stated Eleni Kaloyirou CEO of Hermes Airports.