Cyprus aims to become the bridge between Kazakhstan and Europe 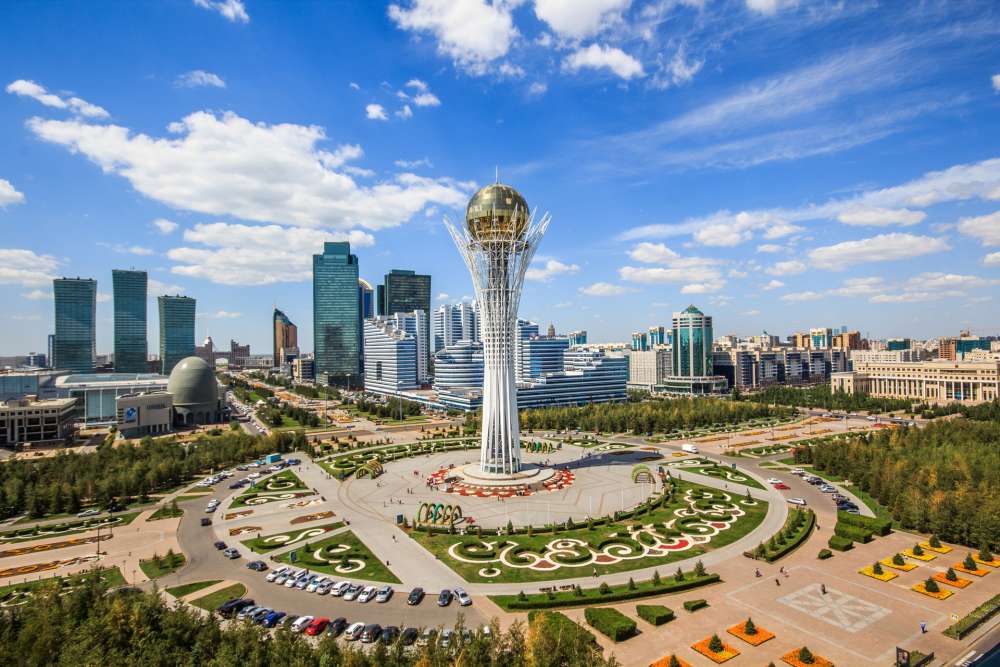 Services sector professionals in Cyprus are monitoring Kazakhstan’s emerging market economy for some time now and they have set an ambitious goal. This is no other than turning the Mediterranean island into the bridge between the booming Central Asia country and Europe.

This is what Costas Markides of KPMG Cyprus told INSIDER, before pointing out that a new Double Tax Treaty between Cyprus and Kazakhstan was signed in May.

This is expected to enhance the commercial and economic relationships between the two countries, as well as to provide opportunities for further cooperation. The new agreement’s provisions are expected to be applicable on January 1, 2020.

Economic facts show the impressive rise of the economy of Kazakhstan whose Gross Domestic Product (GDP) expanded 4.10 percent in the second quarter of 2019 over the same quarter of the previous year. GDP Annual Growth Rate in Kazakhstan averaged 4.91 percent from 1995 until 2019.

Kazakhstan is actually the dominant nation of Central Asia economically, generating 60% of the region’s GDP, primarily through its oil and gas industry. It also has vast mineral resources.

The country’s geographic location is probably its biggest asset since it shares borders with Russia, China, Kyrgyzstan, Uzbekistan and Turkmenistan. In addition, it adjoins a large part of the Caspian Sea.

Markides said Kazakhstan is a market of utmost importance because of another major factor – the fact that the European Union has grown to become Kazakhstan’s largest trading partner.

“Let us not forget that the United Kingdom is today Kazakhstan’s largest trading partner within the European Union. So, the prospect for further development sparked by the UK’s exit from the EU for countries such as Cyprus which also apply English law and are fully in line with all the directives and specifications set by the EU is huge,” he also said.

“In its dual capacity as a full member of the EU but also a country with which Kazakhstan has signed an indisputably excellent double taxation treaty, Cyprus can and should become the bridge between Kazakhstan and Europe,” he added.

Markides then explained that Cyprus could channel investments from Cyprus to Kazakhstan, and thus to Europe, as well as serve as a platform for companies from Europe to invest in major infrastructure and technology projects in Kazakhstan.