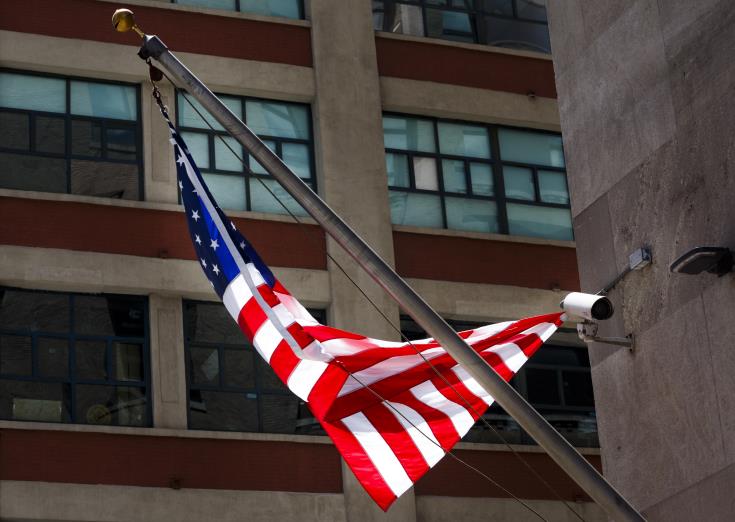 Deputy Assistant Secretary of State for European and Eurasian Affairs Matthew Palmer, said Friday that US sees Cyprus as an important partner in its wider region and it is working to build a stronger political relationship with the country.

Speaking during the official lunch of the 2nd Capital Link Investment Forum held in New York, Palmer said that the deepening of trade and investment links were offering new opportunities and were intensifying financial engagement, while he described Cyprus as a “very attractive investment destination”.

He also reaffirmed that US was supporting the Republic of Cyprus` rights to its Exclusive Economic Zone, but noted however that the oil and gas reserves of the island, should be fairly shared between the two communities in the context of a comprehensive settlement.

Palmer also said that US companies had a role to play in promoting Cyprus as an investment destination and were playing a key role in building closer trade ties. As he said US companies had an increased presence in areas such as energy, insurance, financial services, franchising and tourism. According to the Department of Commerce, the direct US investment in Cyprus was $ 1.6 billion in 2016.

Answering to a question, Palmer said that an investor should prefer Cyprus for the liberal investment climate, professional skills and relatively low labor costs. He added that continuing economic recovery in Cyprus would create greater opportunities for US exports in the future.

The US official said that a lasting and viable settlement of the Cyprus problem greatly facilitates the development of its resources, ensuring that all Cypriots would benefit. For that reason, he said, the US government strongly supports a bi-zonal bi-communal federation.

Speaking about strengthening US political cooperation with Cyprus, he mentioned the increased visits by US officials from the State, Finance and Defence Departments and stressed the strong bilateral co-operation to counter terrorism, prevent the proliferation of weapons of mass destruction, the security in the sea and border protection.

He also said that in two weeks they plan to educate 36 coastguards to improve security in the Eastern Mediterranean.