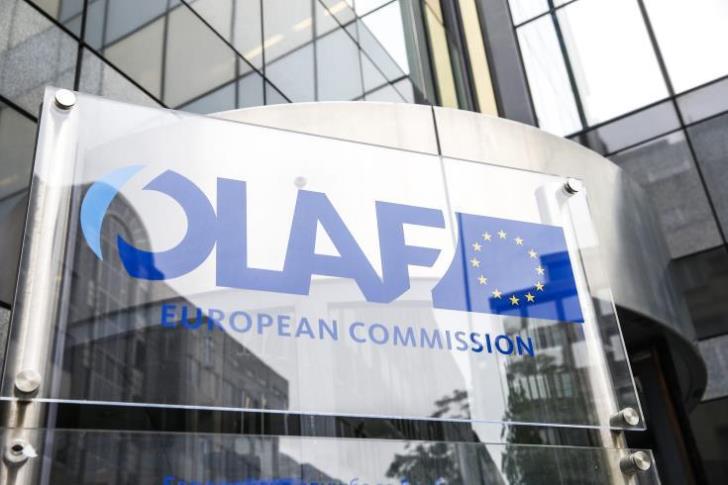 The EU anti-fraud office (OLAF) is looking into possible mismanagement of funds regarding a subsidy of €1.7 million granted to a company of interests of a Cypriot entrepreneur who had already secures millions through a different program. And OLAF had begun a probe into that case as well.

This is what Philenews reported on Tuesday under the headline “Cyprus has become a good ‘client’ of OLAF”.

The €1.7 million subsidy concerned the construction of a winery and, as the OLAF report notes, the application of the company in question should have been described as “problematic”.

Because is was not within relevant EU guidelines, and therefore it should have been rejected.

The report also said that the contractor – the Cyprus Agricultural Payments Organization – had accepted the submitted application despite the fact that the necessary Town Planning permit for the project was not secured.

In addition, the application documents the company had submitted and accepted by the Organisation were insufficient and incomplete.

The report also refers to possible unequal treatment due to the amendment of the tender’s terms and specifications.