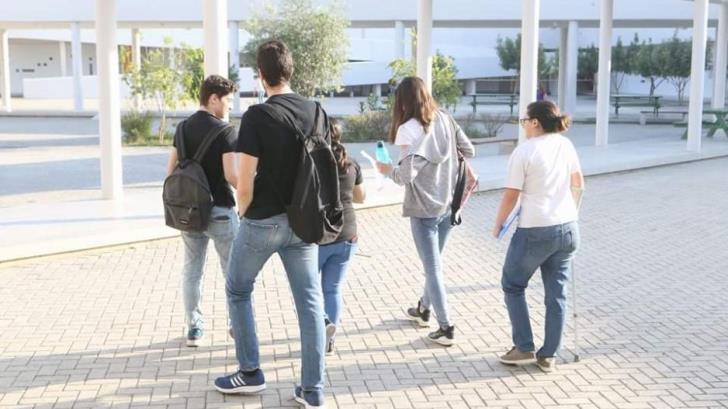 Cyprus is eight in the world when it comes to foreign language education, according to a Pew Research Center study.

Pew found that in 2016, 99% of primary and secondary school pupils in Cyprus learn a foreign language, which is seven percentage points above the EU median of 92%.

The countries that topped Pew’s rankings were Lithuania, Malta, Luxembourg, Norway, Romania, France and Austria, where 100% of primary and secondary school pupils were learning a foreign language in 2016.

In contrast, only 20% of pupils in the U.S. were learning a foreign language when the study was conducted, Pew found.

“Learning a foreign language is a nearly ubiquitous experience for students throughout Europe, driven in part by the fact that most European countries have national-level mandates for formally studying languages in school. No such national standard exists in the U.S., where requirements are mostly set at the school district or state level,” Pew writes.

According to Pew, in Europe, pupils typically begin studying their first foreign language as a required school subject between the ages of 6 and 9. Furthermore, studying a second foreign language for at least one year is compulsory in more than 20 European countries.