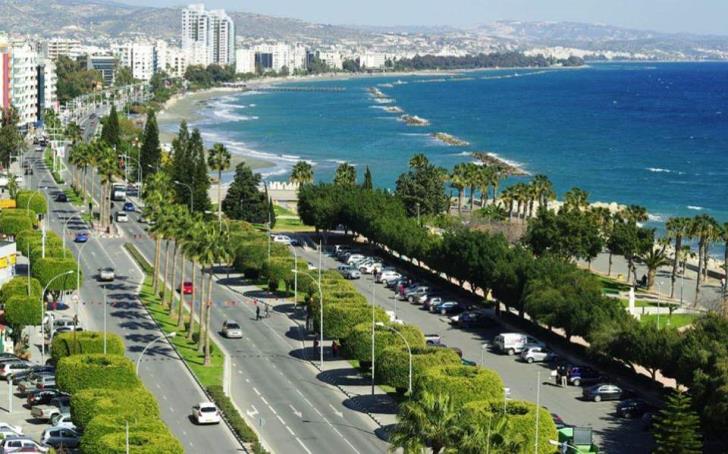 Cyprus is ranked 37th in the Forbes’ ‘Best Countries for Business’ list for 2019.

The United Kingdom is Forbes’ ‘Best Country for Business’ for 2019, while the Central African Republic is in the last place.

According to Forbes, Cyprus ranks 21st in trade freedom, 41st in monetary freedom, 41st in property rights, 45th in innovation, 33rd in technology, 50th in red tape, 37th in investor protection, 40th in corruption, 1st in personal freedom and 44th in tax burden.

In the Cyprus’ country profile section Forbes writes: “Since the bailout, Cyprus has received positive appraisals by the Troika and outperformed fiscal targets but has struggled to overcome political opposition to bailout-mandated legislation, particularly regarding privatizations. The rate of non-performing loans (NPLs) is still very high at around 49%, and growth would accelerate if Cypriot banks could increase the pace of resolution of the NPLs. In October 2013, a US-Israeli consortium completed preliminary appraisals of hydrocarbon deposits in Cyprus’ exclusive economic zone (EEZ), which estimated gross mean reserves of about 130 billion cubic meters. Though exploration continues in Cyprus’ EEZ, no additional commercially exploitable reserves have been identified. ”