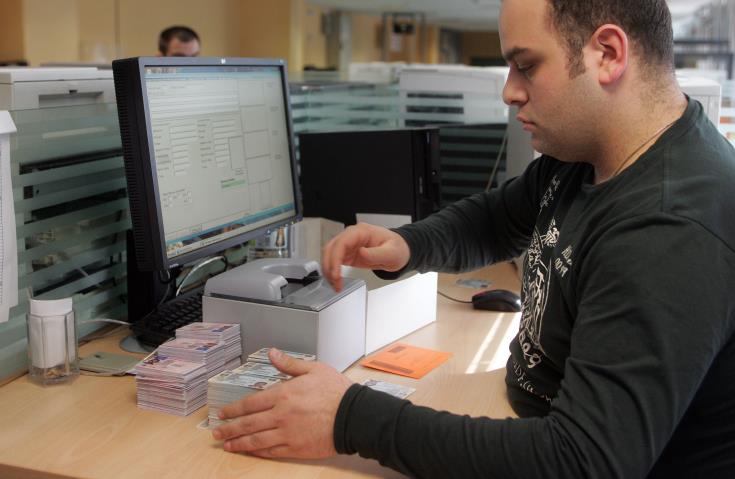 This, it said, corresponds to 22.1 permits per 1,000 Cypriot citizens which is the second highest in the EU 28 after Malta.

A residence permit represents an authorisation issued by the competent authorities of a country allowing nationals of non-member (non-EU) countries (also known as third country nationals) to stay for at least three months on its territory.

Employment reasons accounted for almost one-third (32%) of all first residence permits issued in the EU in 2017, family reasons for 26%, education reasons for 17%, and other reasons, including international protection, for 24%.

For employment in Poland, for education in the United Kingdom

Half of residence permits granted to seven citizenships

Ukrainians for employment, Chinese for education and Moroccans for family reasons

A residence permit represents an authorisation issued by the competent authorities of a country allowing nationals of non-member (non-EU) countries (also known as third country nationals) to stay for at least three months on its territory.

Data on residence permits are collected by the reasons for issuing such permits — the main reasons include: employment opportunities, family reunification and educational opportunities, while ‘other reasons’ encompass stays without the right to work or international protection.

The development of residence permits in individual EU Member States reflects the national migration systems’ diversity and the impact of European immigration policy. Other factors such as the characteristics of nationals of non-member countries, legal frameworks and the characteristics of countries involved in the immigration process — such as their geographical proximity or language ties — can also be important.

National administrative registers and databases are the main sources for these statistics, with the exception of the United Kingdom.