Cyprus 2nd country in EU with most foreign nationals 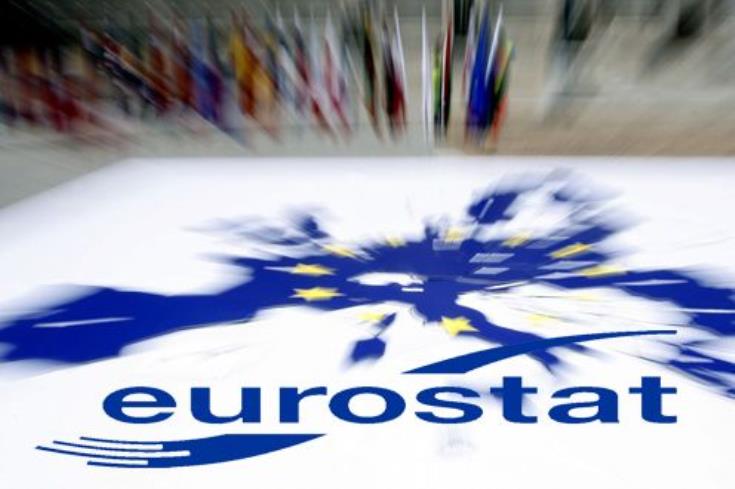 On 1 January 2019, 21.8 million citizens of a non-member country lived in one of the 27 EU Member States, representing almost 5% of the EU population, according to a new Eurostat report published on Thursday.

In addition, there were 13.3 million people living in one of the EU Member States on 1 January 2019 with the citizenship of another EU Member State, representing almost 3% of the EU population.

In contrast, non-nationals represented less than 1% of the population in Poland and Romania. 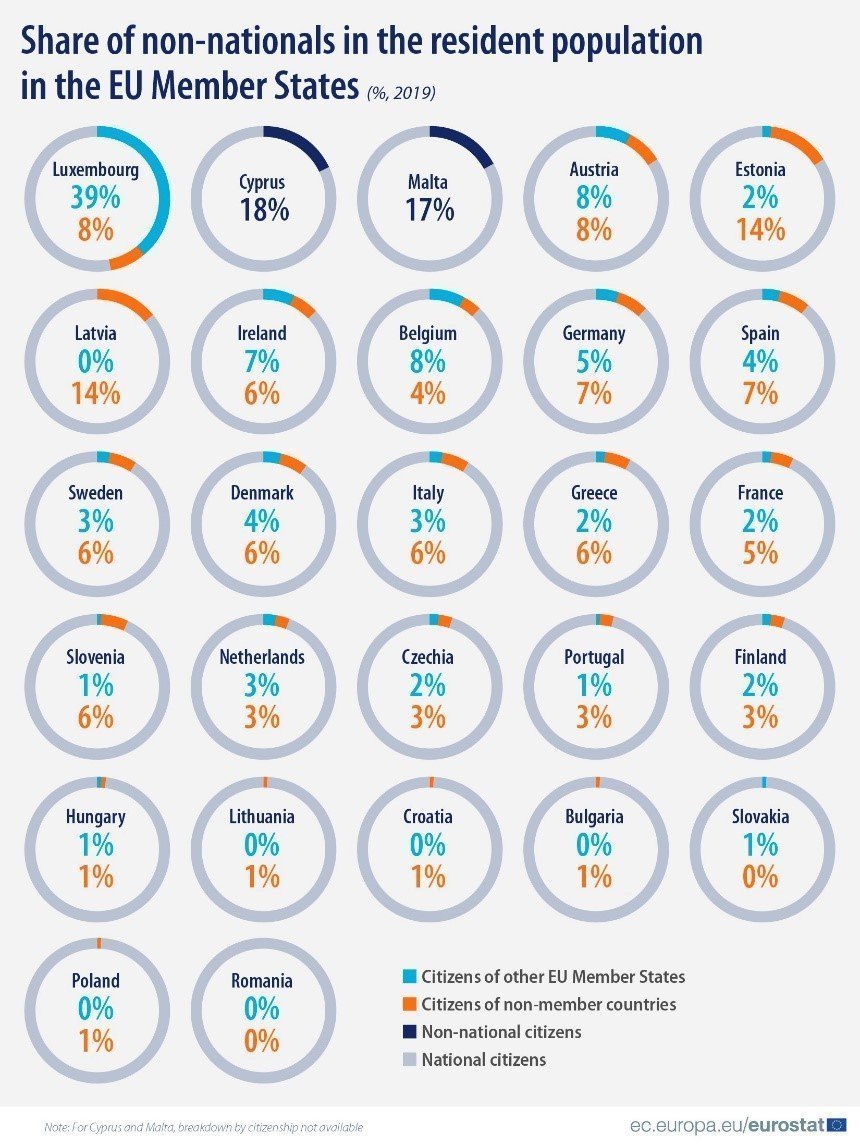