Cyprus: 24.5% of total energy for heating and cooling from renewable energy (table) 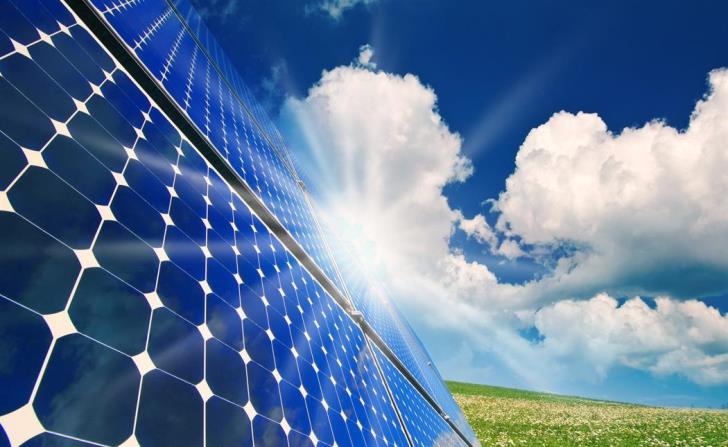 In 2017, renewable energy accounted for 19.5 % of the total energy used for heating and cooling in the European Union (EU), Eurostat said on Monday.

This is a significant increase from 10.4 % in 2004. Increases in industrial sectors, services and households contributed to this growth. Aerothermal, geothermal and hydrothermal heat energy captured by heat pumps was also taken into account if reported by countries. 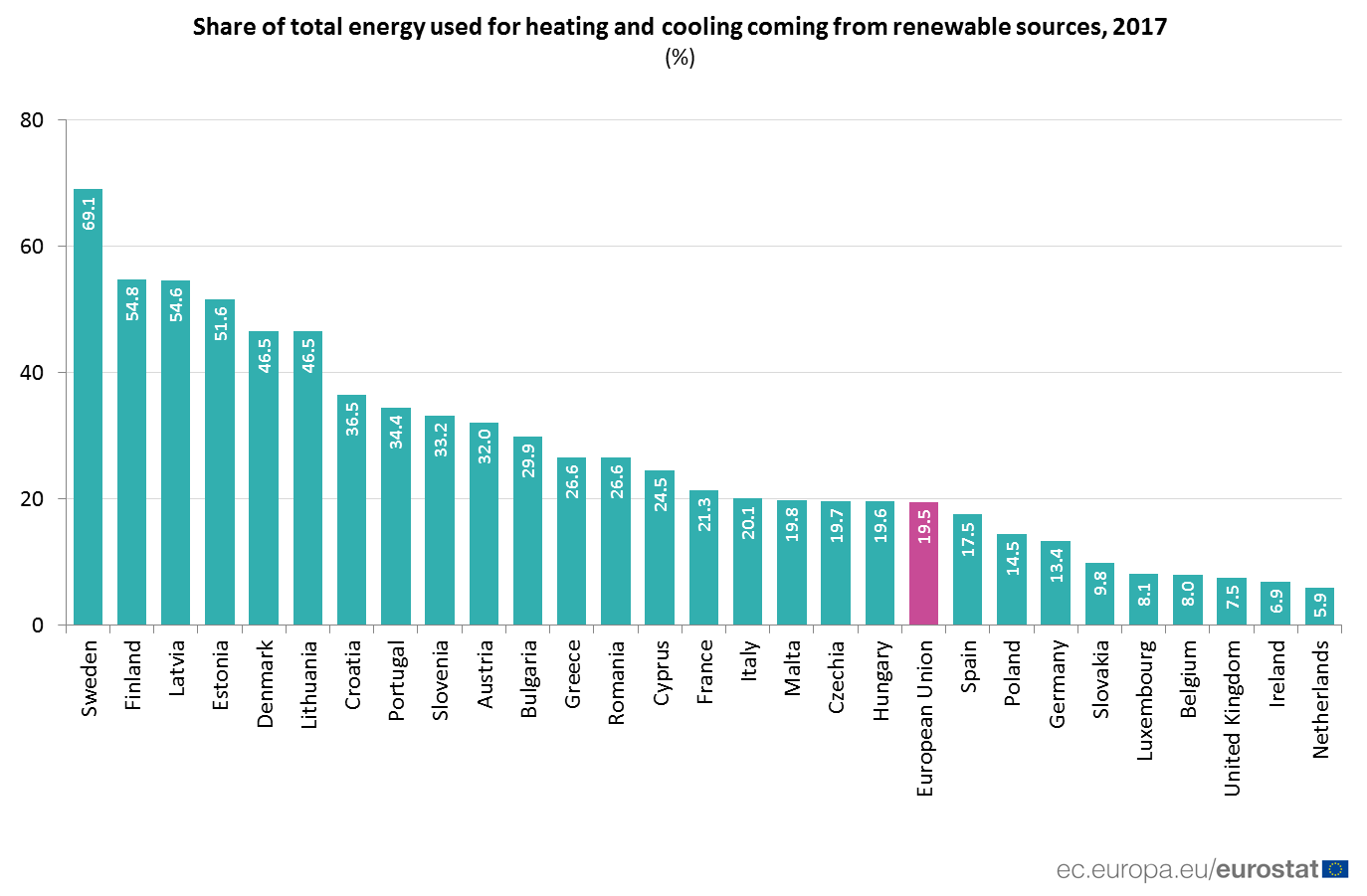 By In Cyprus
Previous articleCity of Dreams Mediterranean puts Cyprus on Europe’s casino map
Next articleLimassol: Children’s carnival parade to be held on Sunday; children to lead grand parade