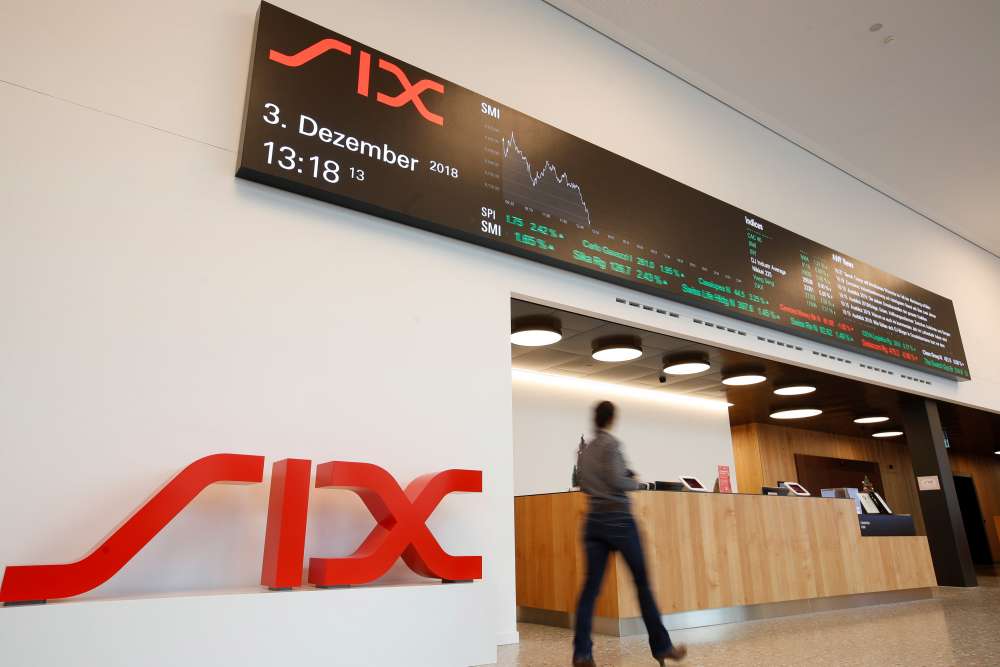 Even though the Republic of Cyprus’ economy has come out of the “trash” rating category, investors are paying cheaper to buy debt from Spain, Portugal and Ireland. The 15-year bond issued on Tuesday carried a 2.75 percent interest rate when the Spanish counterpart was at 1.79 percent on the secondary market, 1.98 percent for Portugal and 1.24 percent for Ireland. However, Italy’s bond interest rate is much higher than that of Cyprus, reaching 3.12 percent.

Basically, the Cypriot taxpayer will pay interest of €415 million, while Portugal’s will only pay €297 million. Ireland, a country which also has problems with its financial system, borrows cheaper from the markets. The interest payable by the Irish is € 186 million. The lowest interest rates for 15-year bonds are paid by Germany which is at 0.35%, Holland at 0.50%, Finland and Sweden at 0.76%. In Belgium, Austria and France the interest rate is 1.03%, 0.85% and 1.01% respectively. The highest interest rates for 15 years of borrowing are paid by Greece at 4.38% while the Czech Republic’s borrowing costs are 2.34%.

At the same time, a statement by the Ministry of Finance said the Republic’s designated fund managers were the ones to buy the majority of the 15-year bond, with a 55% participation. Then followed public and private banks with 20% and insurance/pension funds with 10%.

Cyprus was on the verge of bankruptcy nearly six years ago. At the time it had to seek a three-year, multibillion-euro rescue deal from fellow eurozone countries and the International Monetary fund to say afloat.