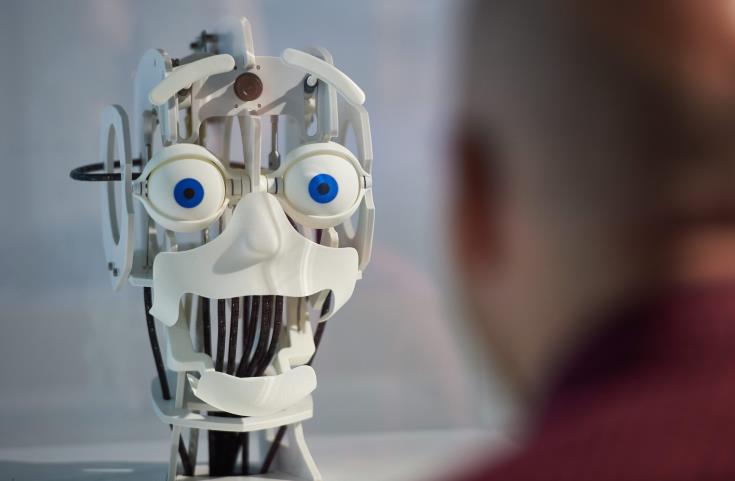 A Cypriot team won second place in the Robotex competition that took place in Tallinn, Estonia between November 30-December 2.

A team of high school pupils from Paphos, led by Y. Laouris Informatique won the second place in the Lego Sumo competition, for pupils over 14 years old.

“It is a great feeling. I want to thank the whole team and especially our coach Yiannis Laouris. He was our coach, our ally and the man who provided us with all the help we needed,” said Alexandros Tamboutsiaris, one of the pupils.

The Cypriot mission in Estonia, numbered 200 members, including the pupils, their coaches, volunteers and parents.