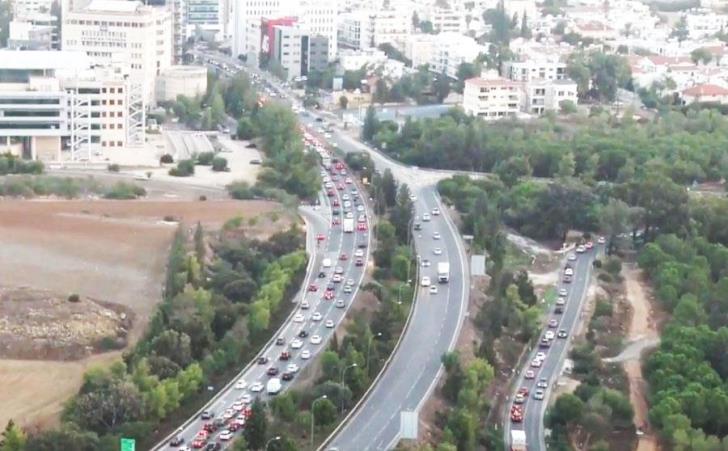 The average driver in Cyprus spent 35.73 hours stuck in traffic in 2017, the E.U Transport Scoreboard shows.

The scoreboard was published on Tuesday by the European Commission (EC). It compares how member states perform in 30 categories covering all aspects of transport. Its goal is to help them identify areas requiring priority investment and action.

Based on 2017 data, the EC found that Cyprus residents spent the sixth longest amount of time in road congestion annually in the E.U.

With 62 deaths, Cyprus had the eighth highest number of road fatalities per million inhabitants in 2017.

According to the EC, with 28.74%, Cyprus had the highest share of women employed in the transport sector in 2017 in the EU.

In 2016, Cyprus had the fifth lowest share (2.70%) of renewable energy in transport fuel consumption.

In the same year the Netherlands had 259.91 charging points per 100,000 urban inhabitants.

The country also ranked 21st out of 23 member-states for its efficiency of seaport services in 2018.

Timeliness of shipments in reaching their destination within the scheduled or expected delivery time is rated from “hardly ever within schedule” (1) to “nearly always in schedule” (5).

The Scoreboard brings together data from a variety of public sources (such as Eurostat, the European Environment Agency and the World Economic Forum). It can be consulted either by country or by topic (Internal Market, Investment and Infrastructure, Energy Union and Innovation, People).

By In Cyprus
Previous articleEuroAsia Interconnector ready to end row with Greece over electricity project
Next articleLarnaca: Another road accident involving biker