Cypriots sent 875,208 sms to leave their homes in first two days of lockdown 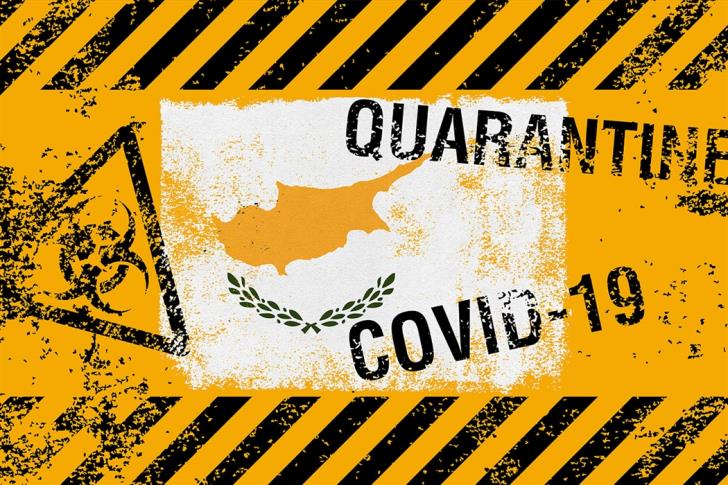 A total of 875,208 sms have been sent by people wishing to go outside their homes in the first two days of a lockdown imposed on January 10 by the Cypriot authorities in a bid to limit the spread of the Covid-19 pandemic.

According to data released by the Ministry of Research, Innovation and Digital Policy the highest number of sms requests sent by Cypriots in the first two days were for supplies/services (No 2), followed by physical exercise (No 6) and other reasons (No.8).

As of Sunday, January 10, Cyprus entered into a lockdown until January 31, with the public, expect those allowed to go to work, allowed to leave their house twice after obtaining permission via sms.