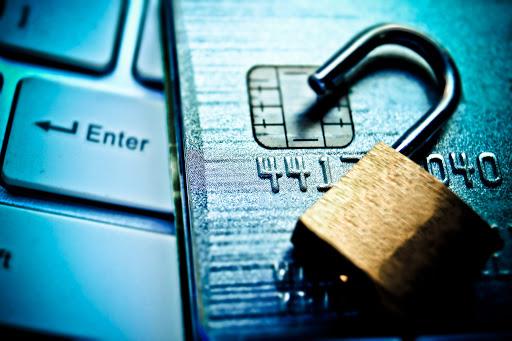 Cyprus ranks third among European countries whose citizens are the most likely to contact the police if a victim of online banking fraud, according to Prolifics Testing which analysed the latest data from the European Commission.

“Among the other European countries where more than 70% of citizens would notify the police if a victim of online banking fraud includes Cyprus (78%), Lithuania (76%), Finland (75%) and Germany (74%), respectively in third, fourth, fifth and sixth spot,” it adds.

The Commission had surveyed 27,607 Europeans to find out which European country is most likely to contact the police if they fall victim to online identify theft and online banking fraud.