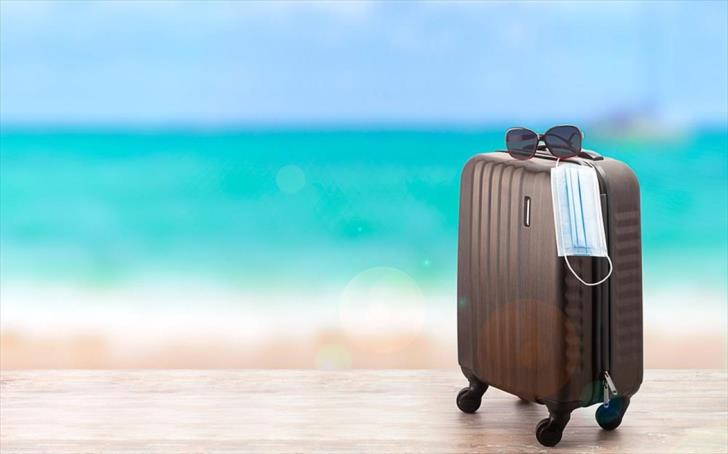 Cypriots have gradually become emboldened to travel abroad again following phase two of the reopening of airports. There is an interest for travel while bookings have kick-started for Greek destinations, travel agents have told Phileleftheros who note that prospective travellers turn their backs on Europe and opt for Greece which is expected to be a top destination this year.

“They want to go on holiday but close to their country. There is considerable demand for Greece packages. Interest in Europe is very low this year, although we do offer such packages.”

Asked which destinations are popular, Kelepeshis said that there is interest in all islands with connectivity to Cyprus, i.e. Crete, Rhodes, Skiathos and Parga. He also mentioned that in the first days of flights relaunch, people were asking whether there is a hospital at their destination:

“People were asking about hospitals over the phone, which was an important factor for their choice. But we are seeing that gradually travellers are more relaxed and pay attention to deals as well as where they would like to go.”

He said that as days go by, travellers’ interest is only expected to grow, given that the epidemiological situation at popular destinations is positive.

President of the Association of Cyprus Travel Agents (ACTA) Vassilis Stamataris said that there is a concerted effort by travel agencies to also offer attractive packages for Cyprus.

“We took the initiative to get involved when we noticed that all countries were turning to domestic tourism. We wanted to secure special prices for Cypriots and promote them. Some high prices became public and corrective measures have been taken but we still haven’t seen attractive prices from hoteliers,” he noted.

“As travel agents, we will aim to boost domestic tourism. Instead of calling each individual hotel, visitors can call a travel agency to find out options and prices, and an activity will also complement the package.

“We have many agrotourism options, many small and beautiful villages and we need to combine these to attract the Cypriot traveller,” Stamataris added.

He concluded by warning the public that on official websites it may sometimes appear as if a hotel is open but they are not and called on travellers to reach out to agents because the latter can provide support if problems occur and in case airlines are not picking up the phone.

By Josephine Koumettou
Previous articleHiromeri
Next articleGlobal K-pop fans emerge as political force, but some in S.Korea worry