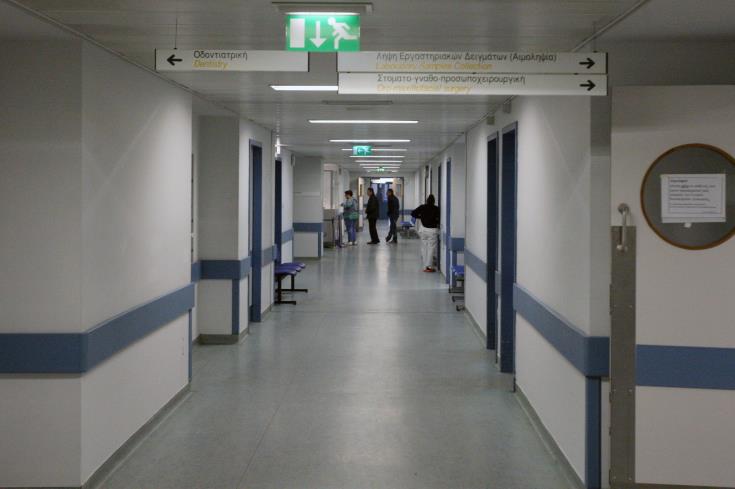 Cypriots are the most likely in the EU to report that healthcare poses a high financial burden to them, a Eurostat study found.

Cyprus was followed by Bulgaria, where 32% of its residents said that healthcare poses a high financial burden.

In contrast, the share of persons declaring that paying for medical care caused no financial burden was largest in Denmark, Slovenia and Sweden (all 86%), Estonia (85%) and France (84%). 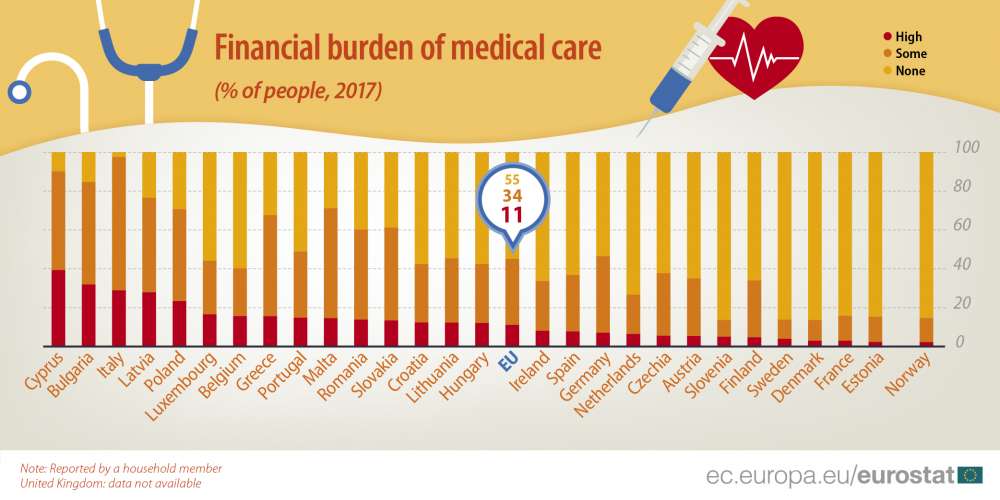 The burden of paying for medicines

The countries with the highest share of people reporting that the cost of medicine was a heavy financial burden were Poland (40%), followed by Cyprus (34%), Bulgaria (33%) and Latvia (30%). In contrast, the share of those declaring that buying medicine had no repercussions on the household budget was largest in France (90%), Denmark (84%) and Sweden (78%). 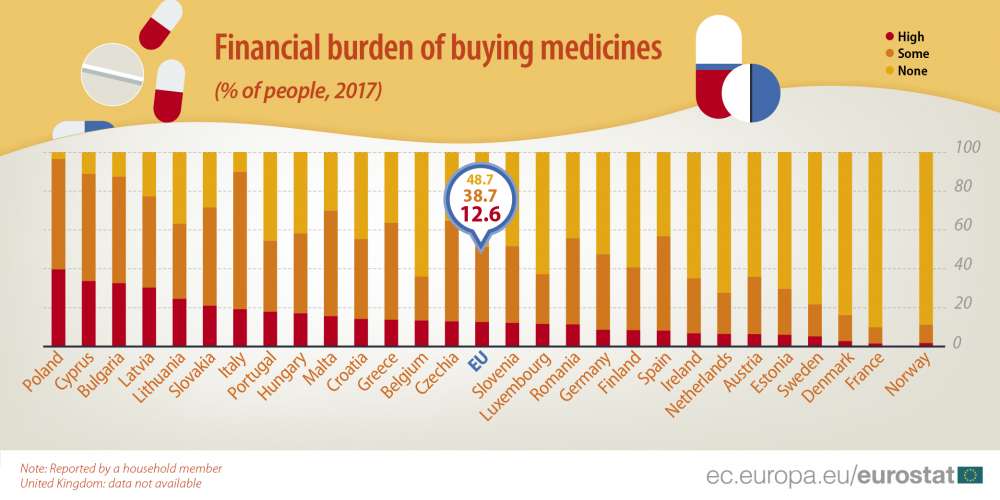 In Cyprus, 47% reported that dental care represented a high financial burden to the household budget, followed by Italy (39%), Latvia (36%) and Spain (34%). In contrast, 79% of people in Denmark and 77% in the Netherlands and Sweden stated that these costs caused no financial burden on the household.

Nearly half of the population (48%) in the EU reported no financial burden relating to costs for dental examinations or treatment. Dental costs were perceived to be somewhat of a burden to the household budget by 35%, while 17% found that costs relating to dental care incurred a high financial burden. 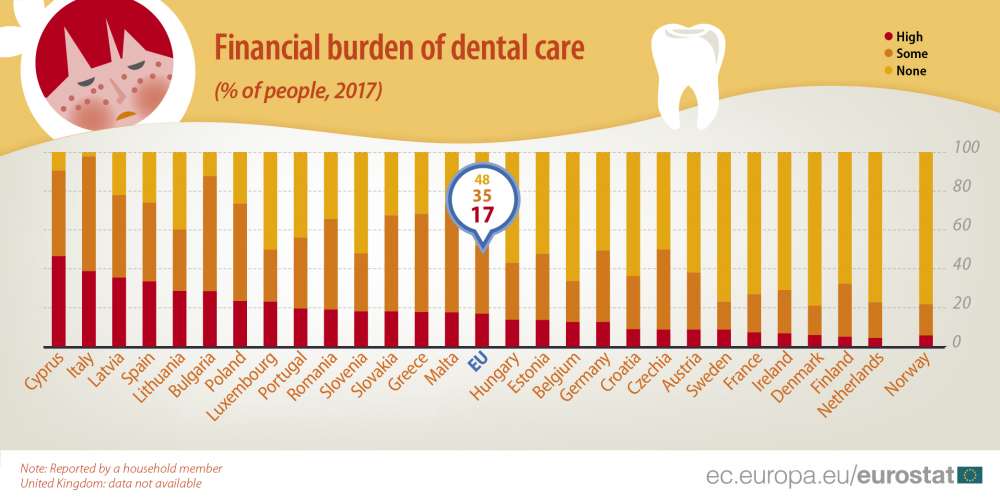 In 2017, more than half of the people (55%) in the European Union (EU) reported that the amount their household had to pay for medical care did not represent a financial burden. On the other hand, 34% stated that health care costs were somewhat of a financial burden, while 11% perceived such costs as a heavy financial burden on the household budget.

Medical care refers to individual health care services such as examinations or treatments. It includes health care for curative, rehabilitative or long-term purposes, mental medical health care as well as preventive medical services. Dental care and medicines are not included.

By In Cyprus
Previous articleHundreds of millions in uncollected electricity bills from Turkish Cypriots
Next articleCypriot and Russian FMs to discuss bilateral relations, Cyprus problem