Cypriots living abroad displeased with the fact they cannot vote 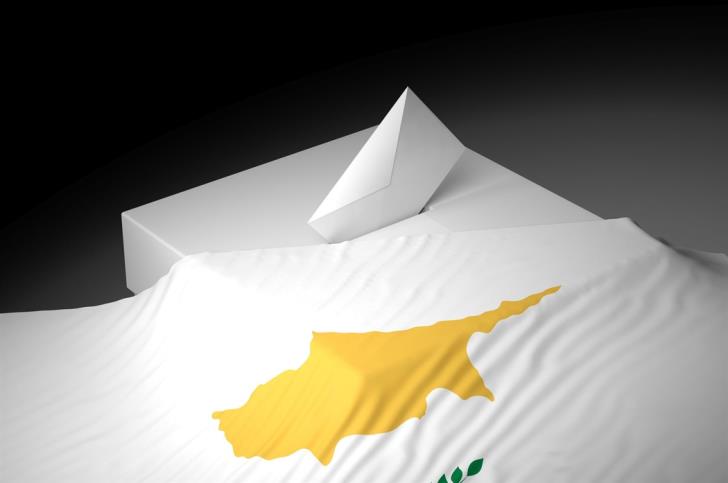 Cypriots living abroad expressed their displeasure with the fact that voting centers for the forthcoming parliamentary elections will only be set up in Greece and the United Kingdom.

As a Cypriot living in Germany said, at a crucial time for the country, people working or studying abroad will not be able to travel to Cyprus like they used to, due to the pandemic. So, they will be unable to vote.

He noted that he expressed his complaint to the Central Election Service and people there were very understanding, however, he did not receive a satisfactory answer about his problem.

Philenews contacted the head of the Election Service who noted that the problem is mainly a legislative one since for the Parliamentary elections, there must be at least 30 voters in each district in order to operate an election center.

He also noted that so far election centers are set up in Greece and the UK only where officials know that it is possible to have the necessary number of voters.