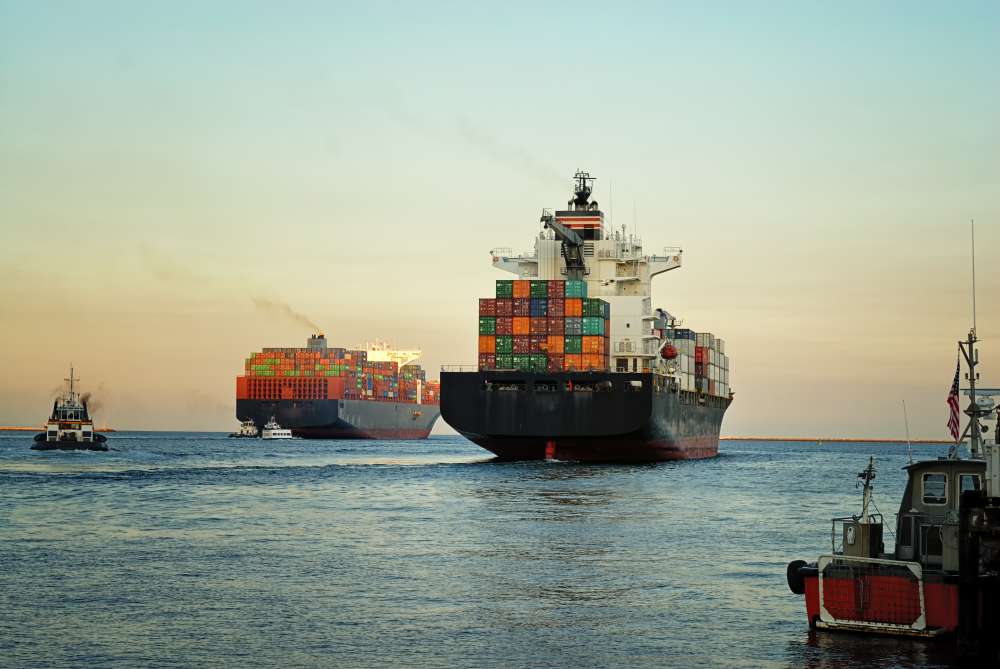 More and more Cypriots are considering a career at sea within the international merchant shipping industry – just like in the old days, according to deputy minister for shipping Natasa Pilides. That’s why maritime studies will soon be introduced at schools throughout the island.

Pilides also said that, traditionally, Cypriots have not been part of ship crews even though the shipping industry worldwide now employs some 55,000 people. Around 35,000 – a number which varies – are crew members at any given time, but only a handful are Cypriots.

And this is because there was no real interest in this by young Cypriots in the past and neither were any educational courses focusing on a sea career on offer, she added. Even though a number of Cypriots are employed at shipping-related professions.

“In the past, the only way one could study maritime issues was to go abroad, mainly to Greece, which offered seats to Cypriot students,” Pilides said. But even the 40 seats offered to Cypriot students by Greek schools were not taken up – an expression of low interest and a sign of the difficulties of those days, she added.

Meanwhile, the deputy ministry undertook concrete steps to change the state of play and the 40 seats on offer by Greek schools are now all taken up. Plus, three private shipping schools are now in operation in Cyprus with about 300 students in attendance – half of whom are Cypriots.

At the same time, the deputy ministry which is the supervisory authority  of these specialised schools has undertaken initiatives to upgrade the standard of education offered. And a subsidy up to €7,200 annually per student is granted for his/her practical training on board ships. Moreover, the deputy ministry and the Education Ministry have joined forces in efforts to raise interest in shipping and maritime studies which are going to be part of the curriculum soon.