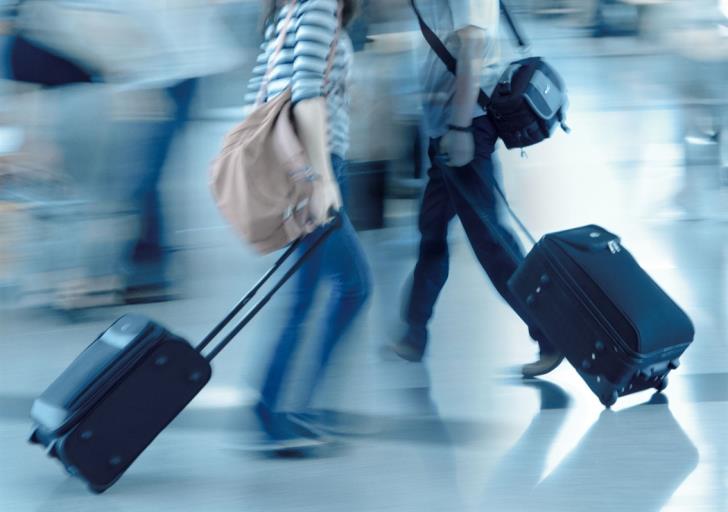 Cypriots seem to be spreading their wings this year and despite the apparent rise in air fares they are keen to celebrate Orthodox Easter abroad.

The number of Cypriots celebrating Easter abroad is expected to rise by three to four percent, according to the President of the Association of Cyprus Travel Agents (ACTA) Vasilis Stamataris.

Greece is top of their list and after Athens, second favourite is Salonica and then Chania in Crete. Cypriots are also set to mark Easter at  various Greek islands such as Corfu, while other popular destinations are Preveza, Pilion and Ioannina.

Apart from Greece, a number of Cypriots have also opted to spend Easter in European capitals such as Prague, Budapest and London, according to Stamataris.

Easter holiday is very special this year since it coincides with May Day, which falls on Wednesday, the day after Easter Tuesday. And this allows for a week-long break for those who managed to take an additional couple of days off from work.

Picking an overseas destination was easy enough since 70 airlines from 40 countries fly in and out of Cyprus offering some 160 destinations, Stamataris also said.

The ACTA president noted that 2019 has already signalled that Cypriots will travel a lot, since there was a rise of 9% in overseas trips in March alone.

Between January and March, the number of overall trips abroad by Cypriots amounted to 333,800 from 304,400 the same period last year, recording an increase of 9.6%.

On the apparent rise in air fares, Stamataris said the Association already had a meeting with Transport Minister Vasiliki Anastasiadou.

And they have stated their position that efforts to increase the island’s air connectivity should intensify so that competition increases and, as a result, fares get to come down.

At the same time, the ACTA president pointed out the importance of the travel agent saying that now, more than ever, they are essential. Mainly because a travel agent can protect travellers from traps and any big obstacles arising during one’s travel.

By Annie Charalambous
Previous articleMen rob Paphos pizza restaurant at knife point, make off with just €10
Next articleFree coaching to SMEs by EBRD