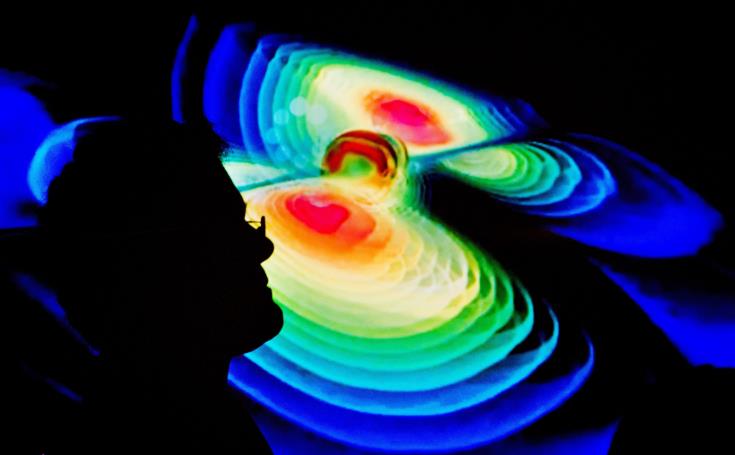 The Cypriot delegation to the 12th International Olympiad on Astronomy and Astrophysics (IOAA) held in Beijing received two awards.
A press release said student Hradzia Zakarian of English School received an honorary mention for his overall contribution while the group which Panagiotis Gavriel of Agios Filaxeos Lyceum, participated, won first prize in the group section.

The 12th International Olympiad on Astronomy and Astrophysics was held with the participation of 300 students from 39 countries from Europe, Asia and the US.