Cypriots are returning home after the 2013 crisis 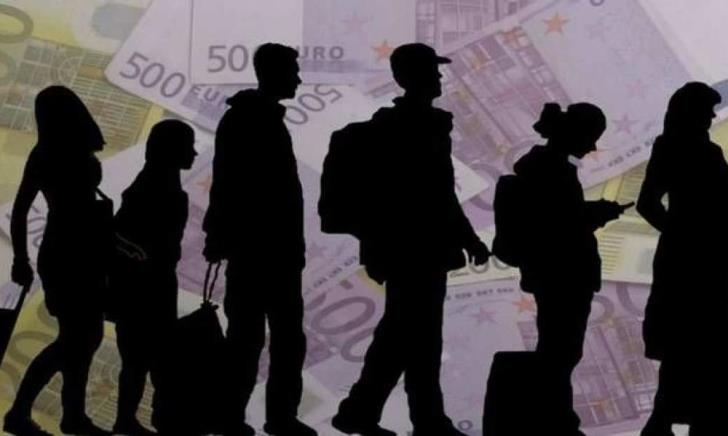 Cypriots are returning from abroad according to government migration statistics, mainly due to the improvement of the economy, the increase of the country’s GDP as well as other economic indicators. Many Cypriots had left the island after the 2013 economic crisis.

According to a “Phileleftheros” report, net migration reached 7.2% by the end of 2017, while in 2016 it was 2.9%. It should be noted that net migration based on the government’s definition is the difference between people coming to settle in the country and people migrating abroad.

However, a significant negative conclusion that we can export is the total fertility rate that has been on a downward path for several years in Cyprus.