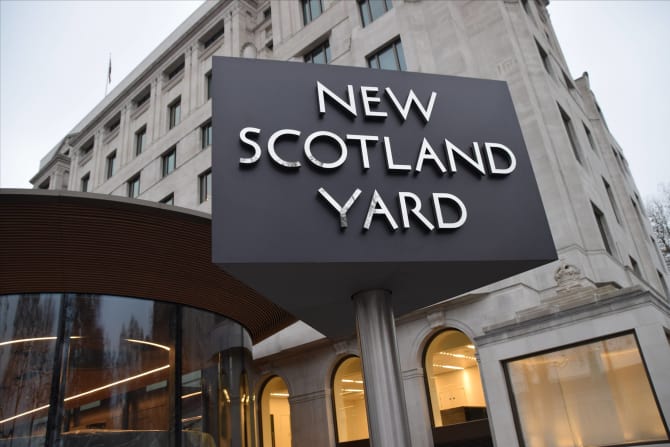 Two people are due to appear in court in Britain today, charged with the murder of Susan Ioannou, 58, originating from Cyprus.

According to the Metropolitan Police, they are Deka Omar, 23 and Philip Sherwin, 60 who were arrested on Saturday 26 February.

Specifically, the Police found the woman injured in her house on Monday 21 February but when she was taken to hospital her death was ascertained.

Investigations are in progress. Her family have been informed.