Cypriot students now opt for Cyprus Universities due to Brexit 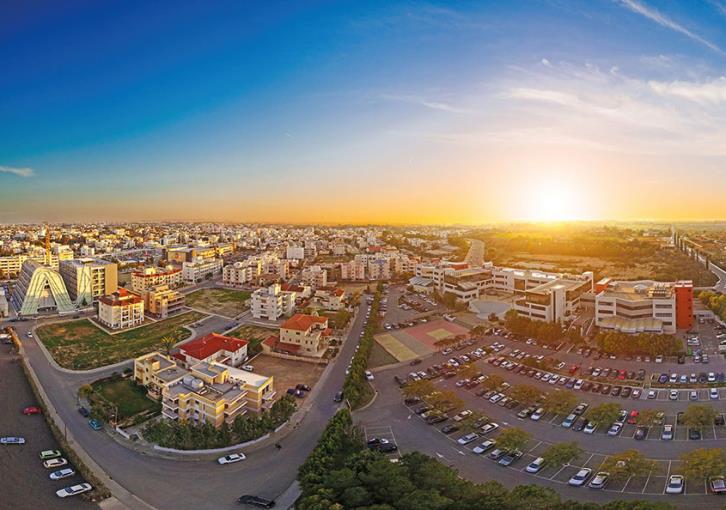 Due to the exit of the United Kingdom from the European Union, Cypriot students will not benefit from low fees and the student loan as has been the case so far.

So, Cypriot students have started turning their attention to other countries including Cyprus where the Universities are equal to the British ones.

One such example with the University of Nicosia which after the recent academic classifications has confirmed its well-established and competitive position in the international university community. In addition to the fees that are now 30-50% lower than in the UK, Cyprus is one of the safest countries in the world and the quality of education offered is equal to the one provided in the UK. Moreover, in recent years, the University of Nicosia has invested more than 160 millions in infrastructures so that the students can have the experience of a modern place specially designed for students.