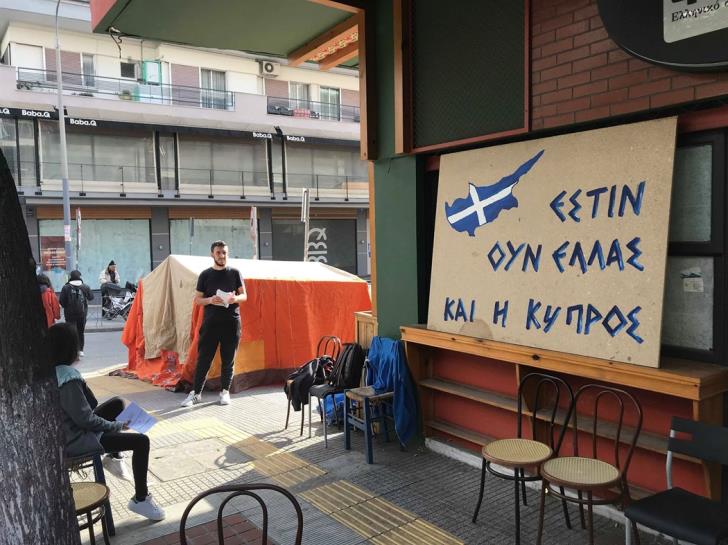 The Cyprus Union of Students in Thessaloniki commenced their three-day protest events against the Turkish-occupation of Cyprus, on occasion of the 35th anniversary of the creation of the Turkish Republic of Northern Cyprus on November 15.

The students started a 48-hour hunger strike outside the Turkish consulate of Thessaloniki, at 12 pm on Tuesday.

They will also be briefing people on the Cyprus problem in various locations of the city.

On Thursday they will will be joined by other students on a protest match towards the Turkish consulate. 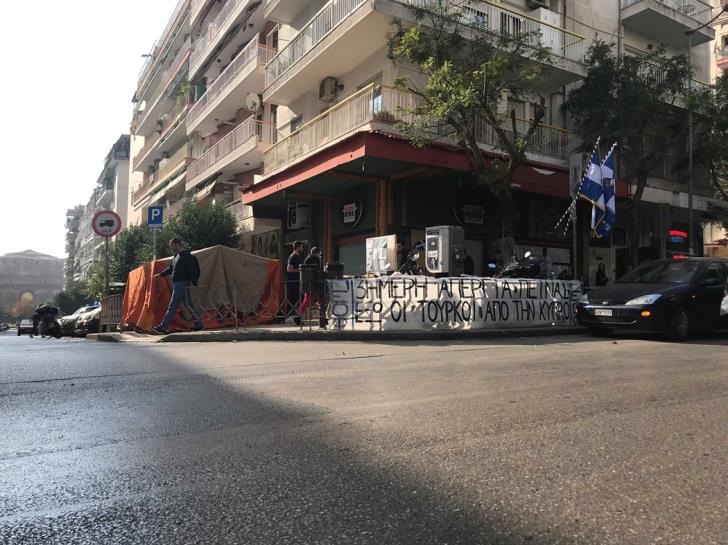 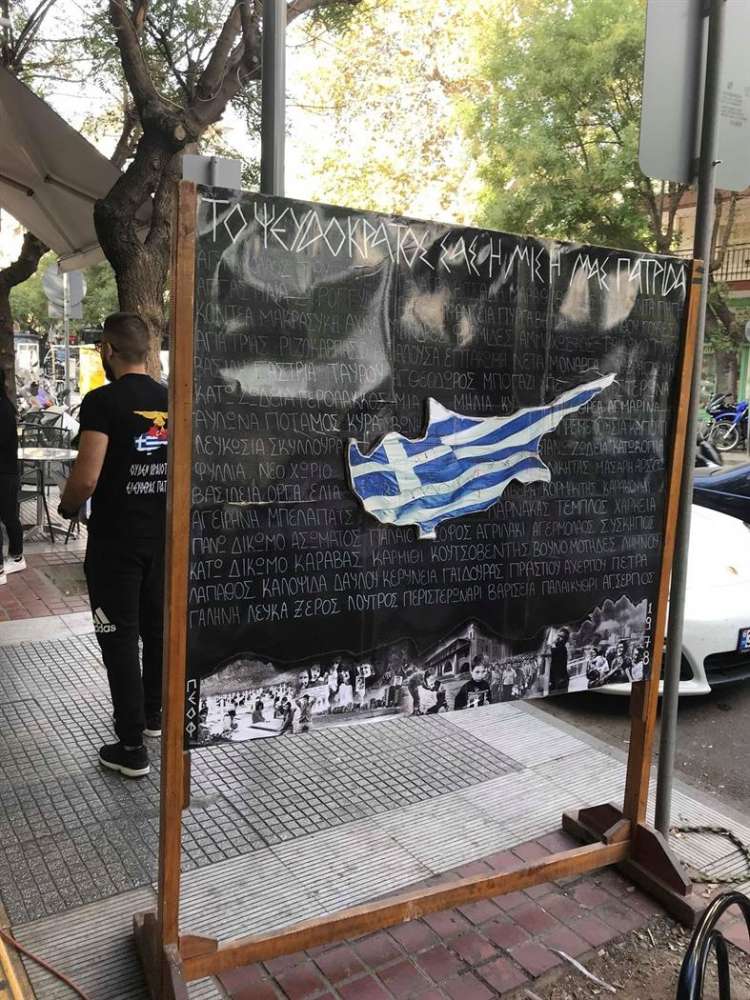 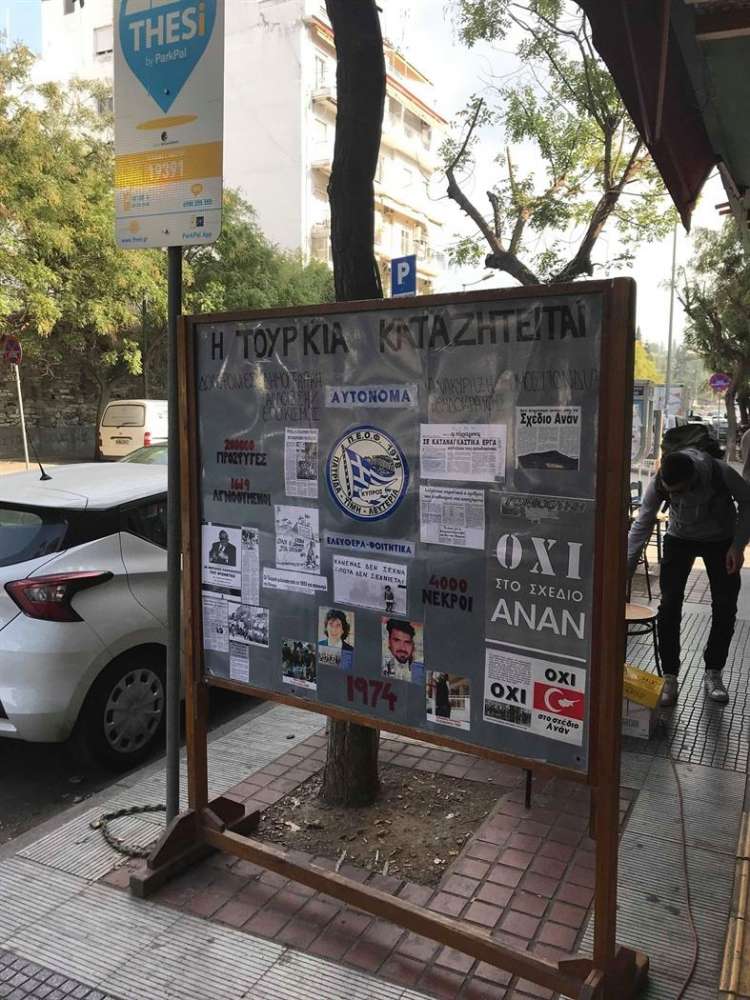 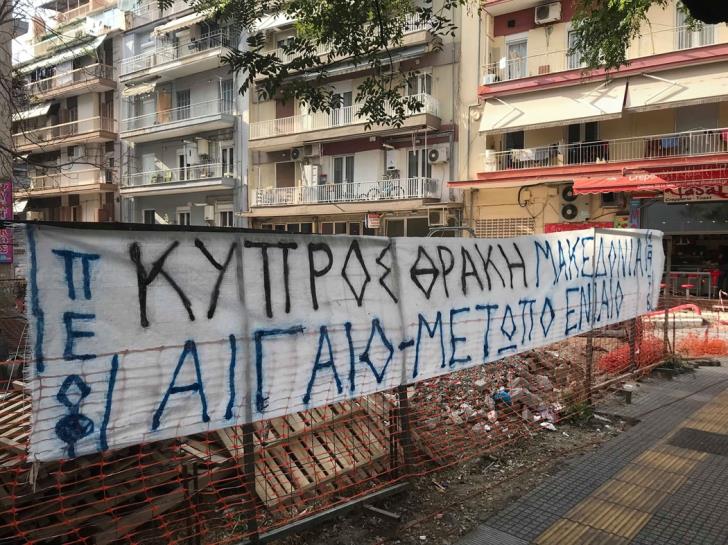 By In Cyprus
Previous articleDefence Minister presents military reforms
Next articleWhich roads will be closed during the Larnaca international marathon?