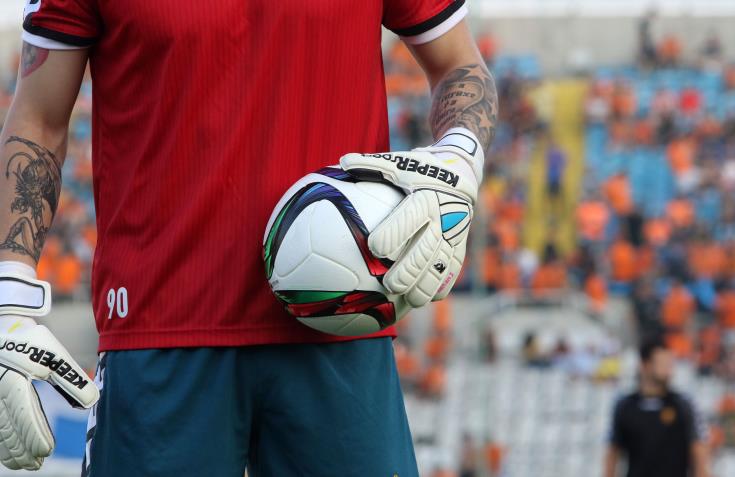 The Cyprus Football Association (CFA) has decided to ban a referee from officiating any game in Cyprus after his arrest on February 11 along with a football team Chairman on suspicion of rigging a Cyprus second division league football game.

A CFA press release on Friday also said that regulations determine which individuals are eligible to have a status related to football, taking into consideration their other professional activities.

Meanwhile, coaches of football teams along with football players will now have the chance to use an app called Red Button, that can be used to file anonymous reports with a view to combat the phenomenon of match-fixing.

On Thursday, Justice Minister and Public Order Minister, George Savvides, chaired a meeting focusing on developments related to the issue of match-fixing in Cyprus with representatives from the police, CFA, the footballers’ association and the referees’ association.

In statements after the meeting, Savvides reiterated the will of the state to do everything needed with a view to combat corruption in football.

“We exchanged views and I listened carefully to suggestions of all football stakeholders,” he added, calling on everyone that has evidence to give it to the police.