Cypriot pupils turning to other countries for studies ahead of Brexit 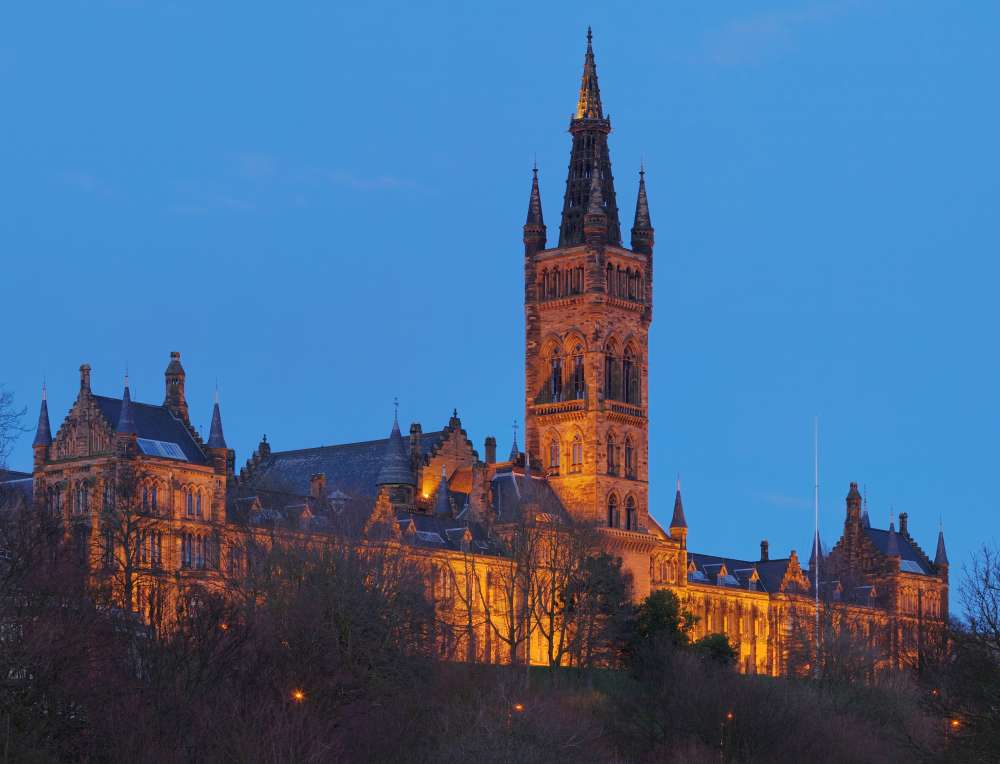 Cypriot pupils are increasingly considering other countries besides Britain as destinations for their studies, studies and career counselor Kyriacos Kleanthous told Phileleftheros.

According to Kleanthous, European countries such as Ireland, the Netherlands, Austria, Bulgaria and Italy are among pupils’ choices ahead of Brexit.

“There is a big interest for the Netherlands, Italy is gaining ground, as well as Germany – especially for medicine – although it changed its admission process. Also, I believe that there will be a big demand for Greece”.

Everything still depends on the subject of study, ease of access, language and living costs, he notes.

Current and prospective students are worried about the impact of Brexit.  “There is a general concern. When it comes to the academic part, there is no need for concern regarding the recognition of degrees,” Kleanthous said.

Regarding student loans, he noted that the main issue is whether the provision of the EU loan to students by the UK government will be continued.

“Because we’re not talking about free education but for the provision of a loan, for which there is an obligation to repay it, we should be positive,” he concluded.

“There is also the issue of whether some degrees will be recognised by professional associations in Cyprus,” Kleanthous added.

“We should never forget the rise of private universities and colleges in Cyprus, however in some cases their cost rises to levels that are prohibitive”.

By In Cyprus
Previous articleHoax bomb threats ‘sent from abroad’
Next articlePaphos: Home help in custody as police probe theft of ring worth €20,000