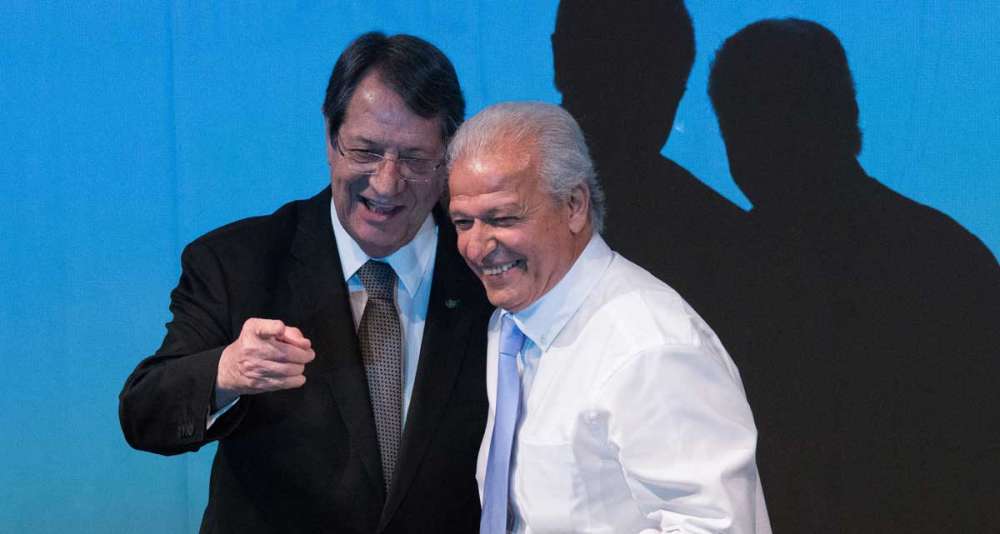 Cyprus President Nicos Anastasiades said that his Government developed a series of actions, playing a decisive role in shaping the cultural character of the country, despite the difficult economic conditions.

Speaking during Cyprus Theatre Awards ceremony, President Anastasiades spoke about a series of decisions and projects that have been made during the past five years. He pointed out the collaboration and exchanges with the Hellenic Ministry of Culture, Cyprus’ participation in the theatrical events of Greece with a presence in Epidaurus festival and elsewhere and the education in Greece’s renowned Drama Schools.

He also spoke about efforts and policies that encourage young people to participate and be co-creators in the cultural life of Cyprus.

The President also praised Cyprus Theatre Organization that through the strengthening of artistic relations between the Cyprus theater and other countries, as well as through its activities and initiatives contributed significantly in the promotion and recognition of the theater in Cyprus, thus enriching the cultural tradition and heritage of Cyprus.

The Grand THOC Prize was awarded to Varnavas Kyriazis. As the President of the Republic said, Kyriazis name was linked with the Cypriot theater.

By In Cyprus
Previous articleBank of Cyprus posts €43 million profit in Q1 2018
Next articleEEA rates as excellent 89% of swimming sites across Europe and 97,3% in Cyprus