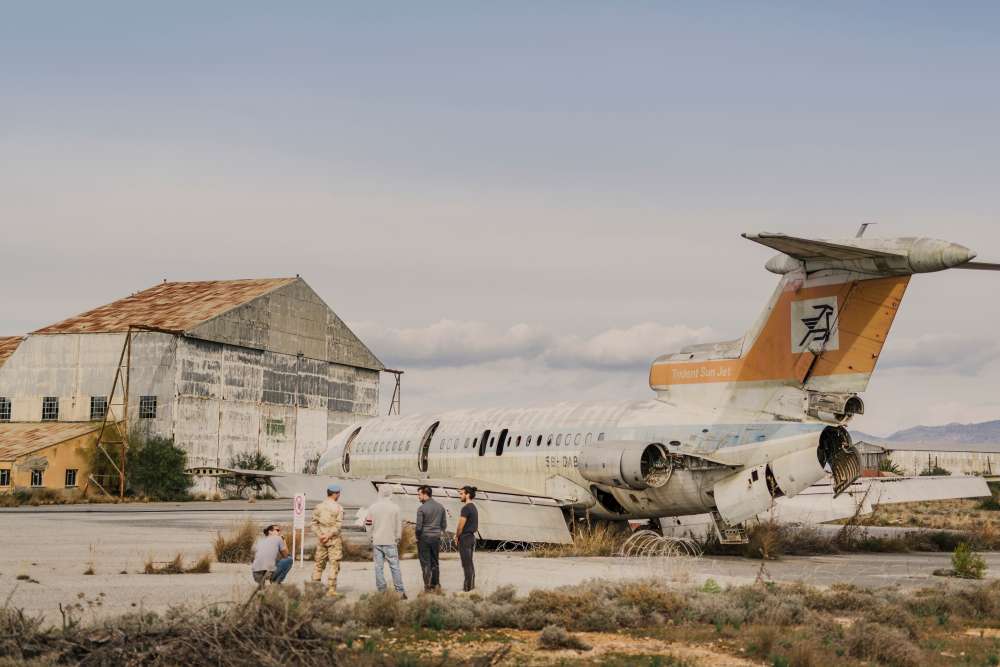 The Green Line, a short Virtual Reality film, will be premiering in Cyprus at A. G. Leventis Gallery on Friday, March 29.

Documenting areas within the Cyprus Buffer Zone, some hidden from the public since 1963, The Green Line immerses viewers into one of the most restricted areas on the planet.

The Green Line team was granted access into the Cyprus Buffer Zone in January 2016. Escorted by UN convoy, the team filmed the remains of the abandoned villages of Selemani, Varisheia, and the abandoned Nicosia International Airport.

The Green Line made its world premiere at the 2018 Cannes Film Festival, and since then, has been officially selected by 16 international film festivals, winning “Best VR Film” four times.

The Green Line was produced by Full View Productions with the generous support of the University of Nicosia, Polar Effect Productions and UNFICYP.