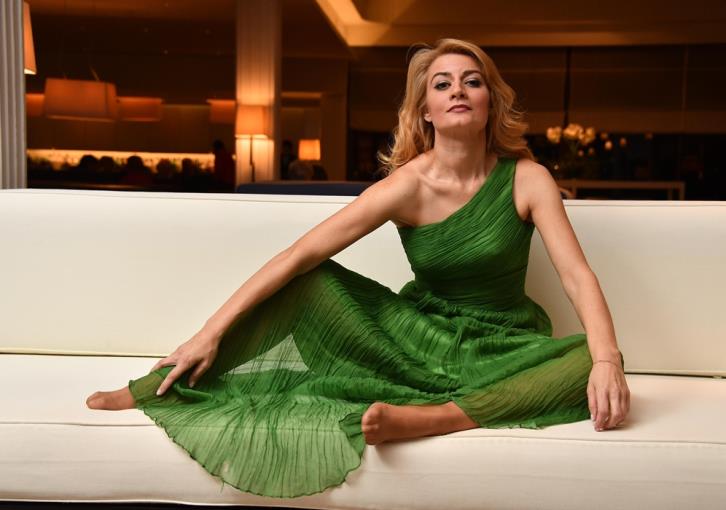 The award was presented at the November 18 closing night gala for the ninth season of United Solo, the largest solo theatre festival in the world.

Paola Hadjilambri starred in “Melina: The Last Greek Goddess,” which was directed by Paul Lambis. 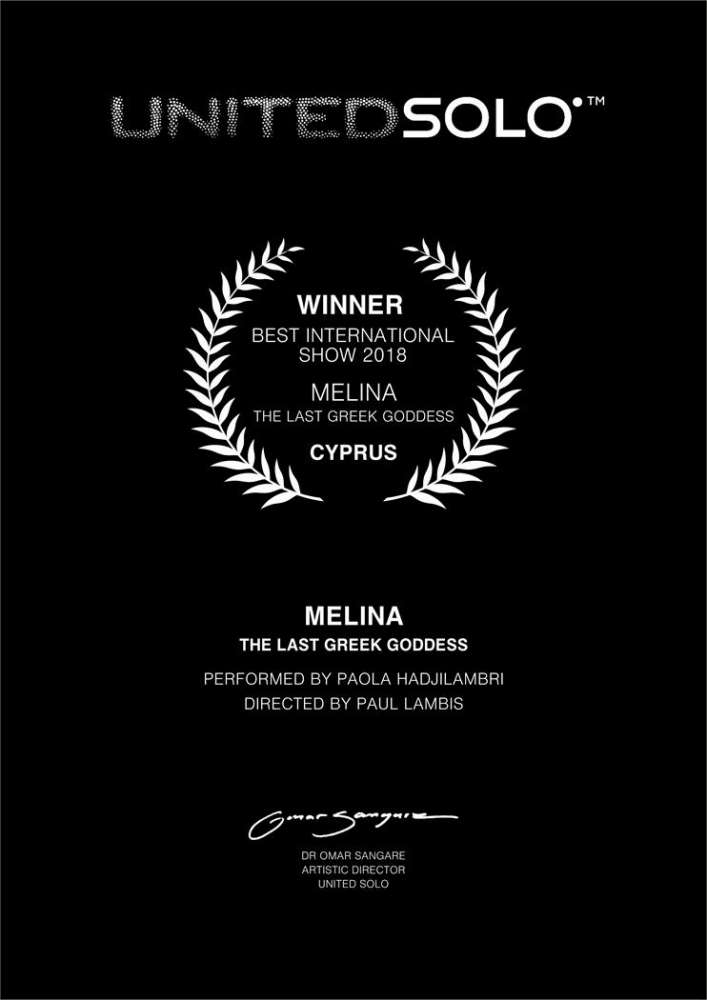 The play depicts the life of Melina Mercouri, Greece’s most celebrated national heroine, an Academy Award-nominated actress, singer and politician.

“Melina: The Last Greek Goddess” will be presented on December 1 in Almyra Hotel, Paphos under the auspices of President Anastasiades.