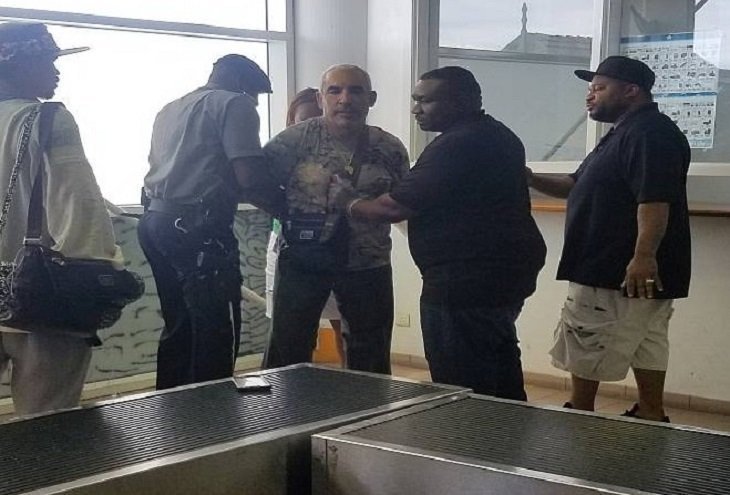 Alki David, a UK billionaire of Greek Cypriot origin, was arrested in St. Kitts after a search of his private jet uncovered more than $1.3 million worth of cannabis on board, or 5,000 plants.

David, 50, who resides on the Isle of Man arrived in St. Kitts with business partner Chase Ergen and Irish actor Jonathan Rhys Meyers.

He was charged with intent to supply, possession of controlled drugs and importation of a controlled drug into the federation, officials from the St. Christopher and Nevis Police Force confirmed to The Daily Express.

David told DailyMail.com: “Jonathan Rhys Meyers’ mother-in-law and wife were cavity searched. We left the airport after the search but were then arrested after trying to leave the island a few days later.”

Ergen was then reportedly arrested for drug possession days later after being found with what David claims is medicinal ketamine and remains in prison.

Speaking to the DailyMail.com, David calls his business partner’s arrest a “set up” and said the additional drugs were in fact his medication.

“This was his medication for bi polar. He was talking to Prime Minister Harris when he was suddenly arrested. He is going into his second night behind bars,” he added. 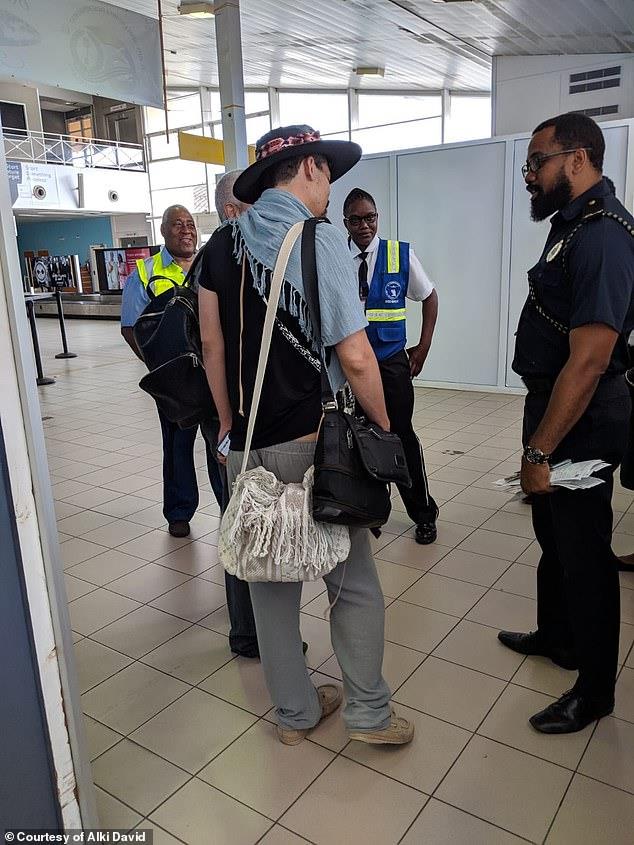 David and Ergen announced in April that they had formed a consortium aimed at developing the cannabis business in Caribbean nations such as St. Kitts-Nevis, Dominica and Antigua.

A statement from the two men said they were working to make sure the island takes its rightful place as a leader in the world’s fastest growing industry – legal CBD hemp.

“It is our intention to quickly see a surge in the nation’s GDP that will benefit everyone. This is an economic development initiative for raising the quality of life in conjunction with local SKN Caribbean partners. Former PM Denzil Douglas is working closely with us,” David said.

In a statement the Office of Prime Minister Timothy Harris said: “Non-nationals would not be permitted to secure advantages over nationals as we set about to build out a marijuana industry.

“The government has not granted any licence to anyone to import plants or seeds into the Federation and that [the] administration has not had any conversation with any foreigner about setting up businesses to trade in cannabis.” 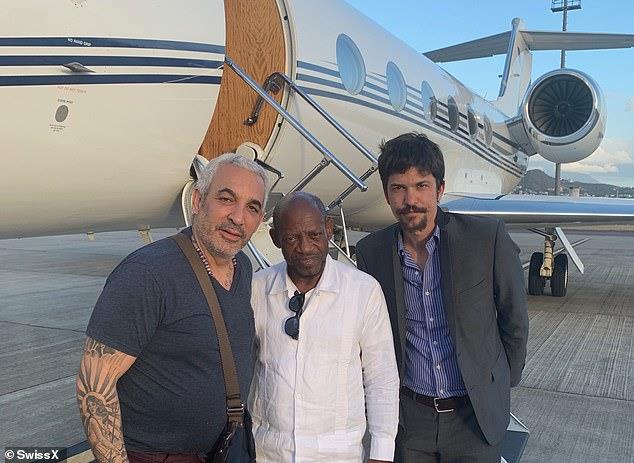 David owns SwissX, a medical marijuana company that produces luxury CBD oils that have been endorsed by Snoop Dog.

His hologram company, Hologram USA Theatre, was responsible for digitally recreating Tupac in 2012 for Coachella performances and Michael Jackson for the 2014 Billboard Music Awards.

The billionaire recently ran into legal trouble in April after a former female employee was allegedly fired for refusing to have sex with him, People reported. David paid $11.1 million in a harassment settlement.

By In Cyprus
Previous articleTrump and Xi to meet after defiant China hits U.S. with new tariffs
Next articleBaby injured by item thrown during row between parents