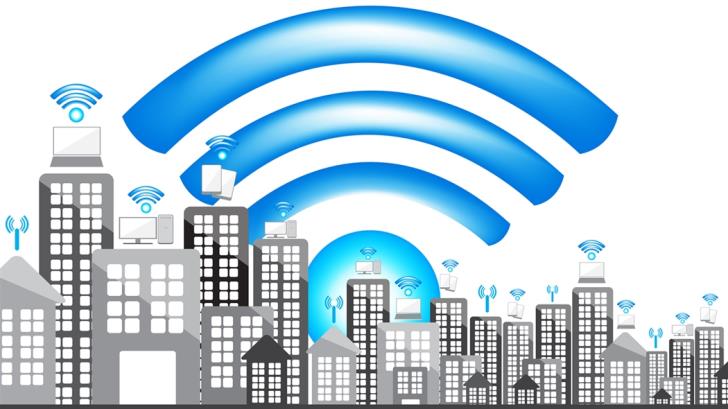 More than 50 Cypriot communities are among 1,780 municipalities from all over the EU that have won a WiFi4EU voucher of  €15,000 to set up Wi-Fi hotspots in public spaces.

While based on a “first-come, first-served” principle, all participating countries were nevertheless guaranteed a minimum of 15 vouchers, provided they had sufficient numbers of applicants. For this call, the maximum amount available for each participating country is 142 vouchers, 8% of the budget of the call.

The demand largely exceeded the number of vouchers that were available in this call. Municipalities from all 30 participating countries (EU Member States, Norway and Iceland) applied for a voucher.

Unsuccessful municipalities in this call are eligible to apply again for the remaining call next year.

The programme is implemented by INEA (innovations and networks xecutive agency)

“We welcome you all to join the WiFi4EU Community, where you can join registered municipalities, winners of the first call and Wi-Fi installation companies to give feedback on the initiative, engage with municipalities from all over Europe and be updated on the WiFi4EU programme,” it said.