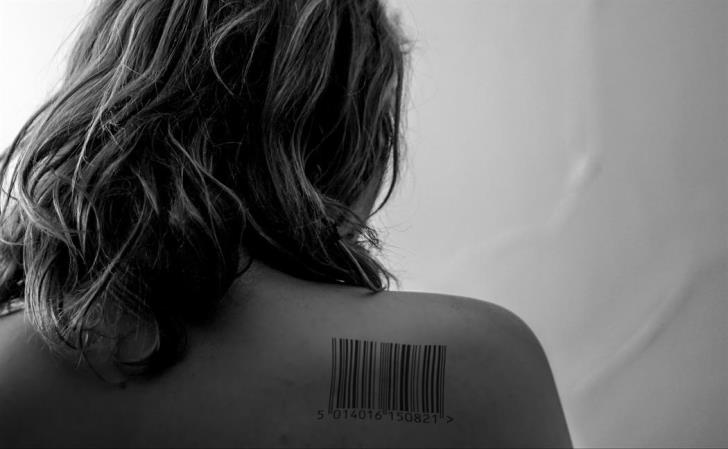 In a meeting with the EU’s Anti-Trafficking Coordinator Myria Vassiliadou on Monday, Cypriot MPs demanded tougher legislation on human trafficking.

AKEL MP Skevi Koukouma said that official figures that show that 20,532 women have fallen victims of human trafficking in the EU, are flawed and claimed that the number is much higher.

Koukouma added that only 6,000 prosecutions for human trafficking have taken place and 3,000 people have been convicted.
She said that the EU lacks policies to identify victims of trafficking and lead perpetrators to court.

“Cyprus had made great progress in tackling the phenomenon, however we have a long way to go, especially regarding long court delays,” DISI MP Mariella Aristidou said. “As a result many cases close before they are resolved because victims are afraid or they even leave the country.”