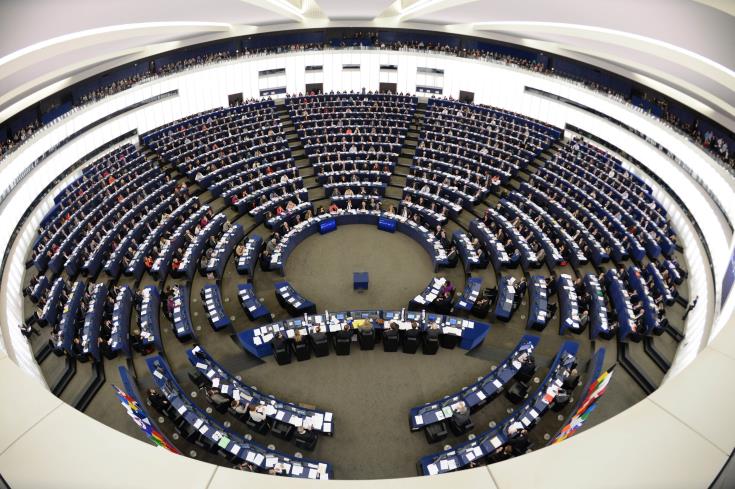 All six Cypriot members of the European Parliament submitted a joint written question to the European Commission, regarding the new lawsuits against Turkish Cypriot journalists for insulting the Turkish state.

In a press release by MEP Demetris Papadakis, issued jointly with fellow MEPs Lefteris Christoforou, Loucas Fourlas, George Georgiou, Niyazi Kiziliyurerk and Costas Mavrides, they note that there are more and more cases of Turkish Cypriot journalists, who are being accused of insulting the Turkish state in comments posted in social media, during the process of choosing the new leader of the Turkish Cypriot community in the Turkish-occupied areas of Cyprus.

This is an attempt by Ankara to silence and intimidate journalists and progressive Turkish Cypriots, while violating the rights of all citizens to freedom of opinion and expression, it is added.

Based on these remarks, all six Cypriot MEPs ask if the European Commission is aware of these events and what measures it is willing to take to protect journalists, who are EU citizens, in the Turkish-occupied areas of Cyprus.