Cypriot journalists across the divide seek solidarity for colleague Levent 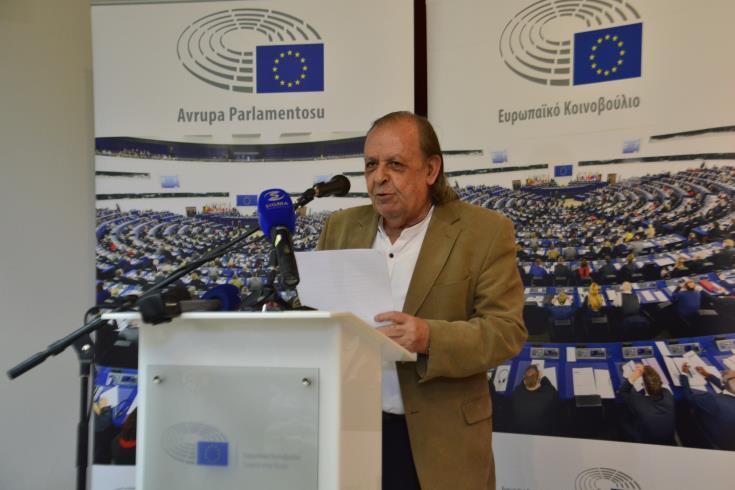 A UCJ press release says that in their letter the two unions underline that Levent has been repeatedly the target of official and unofficial prosecutions and has faced many times judicial proceedings in relation to his critical reports of the Turkish regime.

It is further noted that all prosecutions he has faced and continues to face constitute blatant violation of freedom of the press and freedom of expression.

The new element which has come to light, is that the Turkish government seeks to have Levent prosecuted in Ankara in relation to three different publications in his newspaper “Avrupa”, formerly named “Africa”.

“If this is accepted then Sener Levent will face the serious possibility of a conviction to many years in prison,” the press release adds.

The Union of Cyprus Journalists and Basin Sen stress in their letter that an extradition of Sener to Turkey should be avoided at all costs.

They therefore urge the two federations “to stand by the Turkish Cypriot journalist in solidarity as they have done in the past and to take all appropriate steps in order to contribute to the collective effort by many actors both in Cyprus and abroad.”

Turkey, the letter says, is a country which has been condemned internationally for the prosecution and incarceration of hundreds of journalists in its territory and has a duty to respect the basic principles and fundamental human rights of freedom of press, independent journalism and freedom of expression.