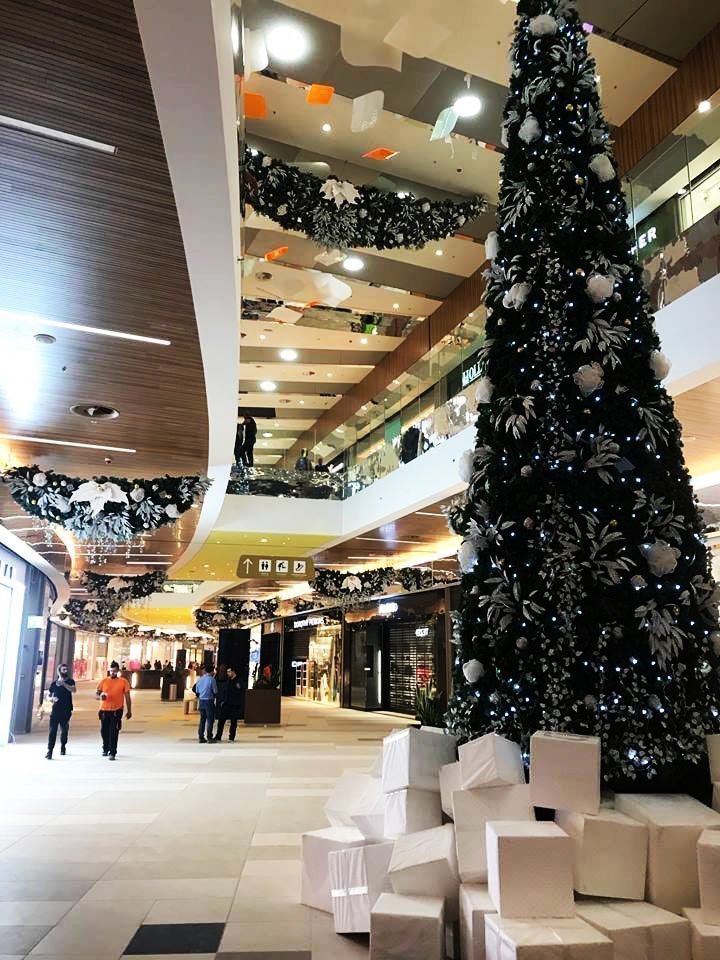 Cypriot businessmen have approached Bank of Cyprus, the main shareholder of the newly-opened Nicosia Mall, to acquire its stake, Insider reported on Thursday.

According to Insider, the investors have been sounding out the Bank and there is nothing official yet. It added that the Bank of Cyprus has still not yet officially launched procedures to divest of its stake in the shopping centre.

By In Cyprus
Previous articleHealth Minister orders new report on flu death
Next articleWhere do Cypriots prefer to travel?