Cypriot gunned down in South Africa 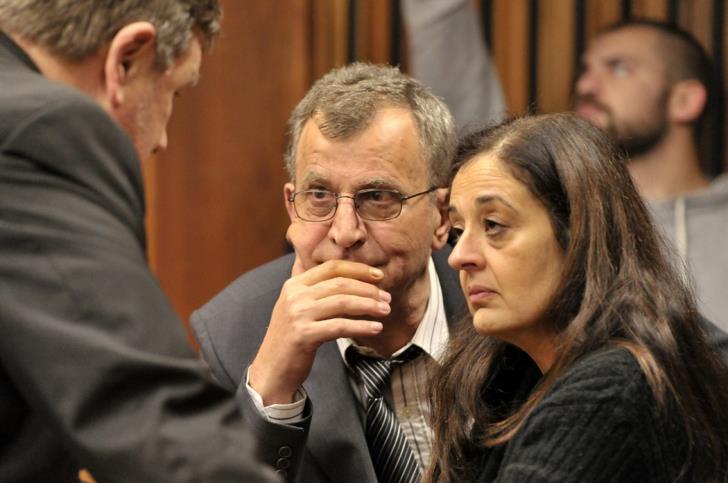 The father of convicted wife murderer Christopher Panayiotou was shot dead in Uitenhage in the Eastern Cape in South Africa shortly before 2am on Monday, according to media reports.

Costa Panayiotou, 67, was gunned down outside the Bambi Snack Bar in Market Street, reports HeraldLIVE.

According to officials, he was shot twice.

Police spokesperson Sergeant Majola Nkohli confirmed the incident and said the motive for the shooting was unknown.   Captain Khaya Tonjeni said police were investigating a case of murder.

“It is alleged that … Panayiotou had just closed his shop in Market Street, Uitenhage, and was walking towards his vehicle with his assistant when unknown men accosted him near the Town Hall parking space and fatally shot him.  He sustained a gunshot wound in the upper body. It is also said that the suspects abducted Panayiotou’s assistant, a woman, and also stole his VW Polo.”

Police later recovered the Polo abandoned and parked in front of a house in NU-9, Motherwell in Port Elizabeth.

Police have opened a case of murder, hijacking and abduction with the possibility of additional charges at the later stage.

Christopher Panayiotou orchestrated the murder of his wife, Jayde Panayiotou, in 2015 by hiring Sinethemba Nenembe and Zolani Sibeko to kill her.

Jayde’s body was found in an open field near Uitenhage on April 22 that year. She had been shot three times.

In November 2017,  Christopher Panayiotou was sentenced to life imprisonment for murder.