Cypriot father looking for young daughter in China since 2013 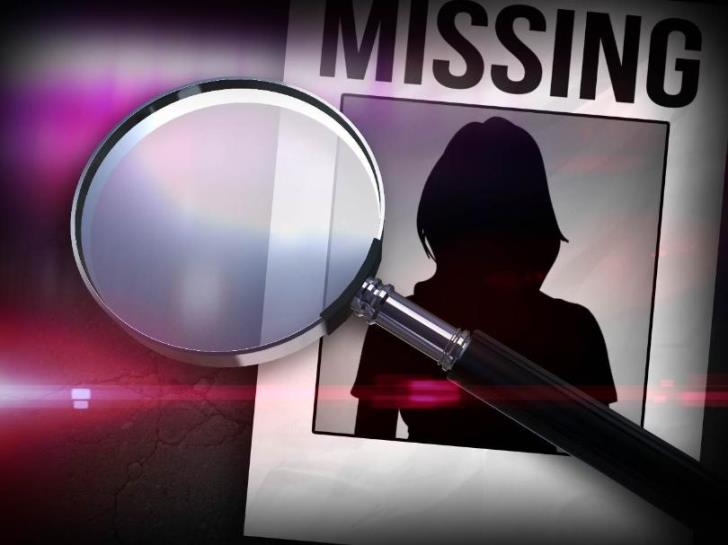 A Cypriot father has been looking for his young daughter who was taken to China by her mother in 2013, so far with no result, Phileleftheros reported on Thursday. The girl was aged 11 at the time.

It said that Justice Minister Ionas Nicolaou has raised the issue twice with Chinese officials, asking for their help.

Phileleftheros said that the fact that China is not party to the Hague Convention on the Civil Aspects of International Child Abduction and that China and Cyprus do not have a bilateral treaty for the extradition of fugitives are obstacles to executing a court order to return the child.

It added that the Nicolaou had also broached the subject last summer during his visit to China when he asked his Chinese counterpart to help locate the girl and put her in contact with her father.