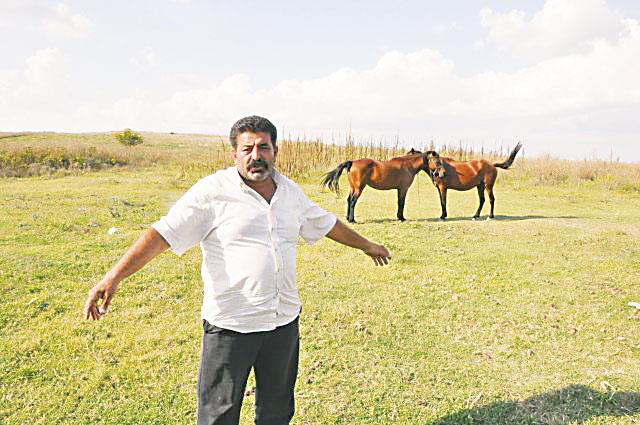 A Cypriot farmer is facing sentencing in Bulgaria after having allegedly killed a 30 year old rustler in Plovdiv, the Balkan country’s second largest city.

According to Phileleftheros, the farmer who lives in Bulgaria, on Saturday, spotted three men trying to steal animals from his farm and chased them with his jeep in a village in Plovdiv.

He allegedly ran over one of them, fatally injuring him.

The farmer and two suspected rustlers are currently in custody in Plovdiv.

According to Phileleftheros one of them has been sentenced 14 times before for stealing animals, the last time in 2011, for stealing from the Cypriot’s farm.

The second man has served two years and eight months in prison for stealing animals from the Cypriot’s farm.

The farm was burned to the ground in 2015. The farmer’s family say that the rustlers were responsible.

The family owns a farm with more than 700 cows in Plovdid, where they have been residing since 2002. They also rent farmland.

Speaking to local media, the community leader of the village where the incident happened said that the Cypriot had fallen victim of theft numerous times in the past and that the community did its best to protect him.

By In Cyprus
Previous articleUK’s ITV axes ‘Jeremy Kyle Show’ after death of participant
Next articleCyprus economy grew by 3.4% in 1Q 2019