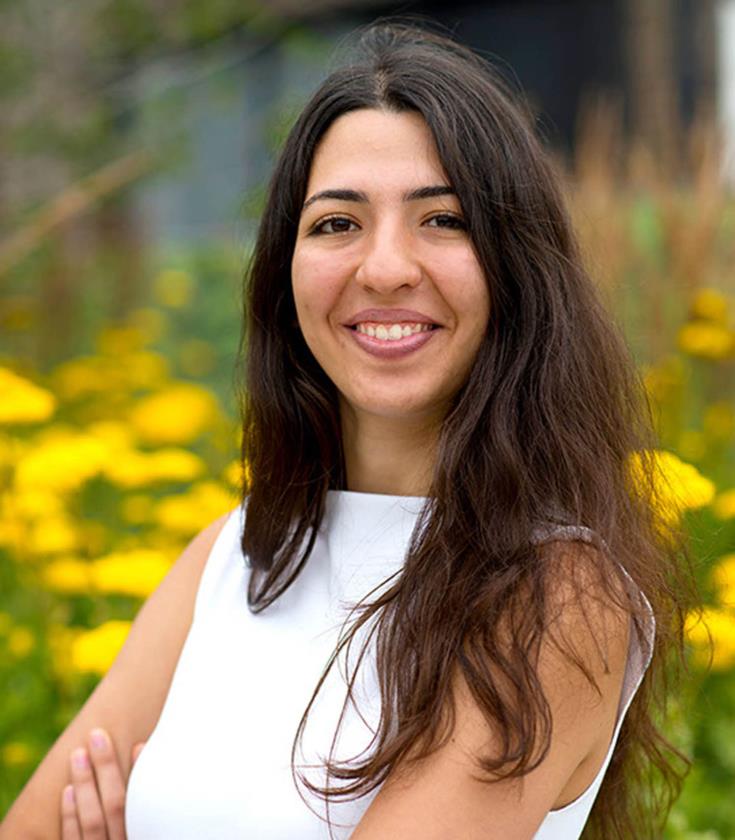 Eleni, 23, a reporter with Research Fortnight and Research Europe, won the prize with a proposal to investigate the emerging fault lines in the Labour left between Momentum and the trade unions, maintaining that the outcome of this struggle will define the future direction of the party.

Her £25,000 prize will see her undertake three fellowships over the course of one year at The Observer, the New Statesman and The Times, beginning in October. Each of those titles is sponsoring the award this year, taking over from Haymarket Media, which supported the award for five years after it was established by its founder, Lord Heseltine, in memory of his lifelong friend, the editor, political journalist and commentator Anthony Howard.

Previous winners of the award, now recognised as one of the most prestigious in British journalism, have gone on to political reporting careers in the national press.

“I’m thrilled to have won this award in what will be another exceedingly exciting year for British politics,” said Eleni. “I can’t wait to get started.”

Eleni was president of the students’ union at her Cambridge college and co-founder and co-chair of the college’s political society.

This year the award was judged by Lord Hennessy, Sir Jeremy Isaacs, representatives from each publication and the award’s first winner, Lucy Fisher, now senior political correspondent at the Times.