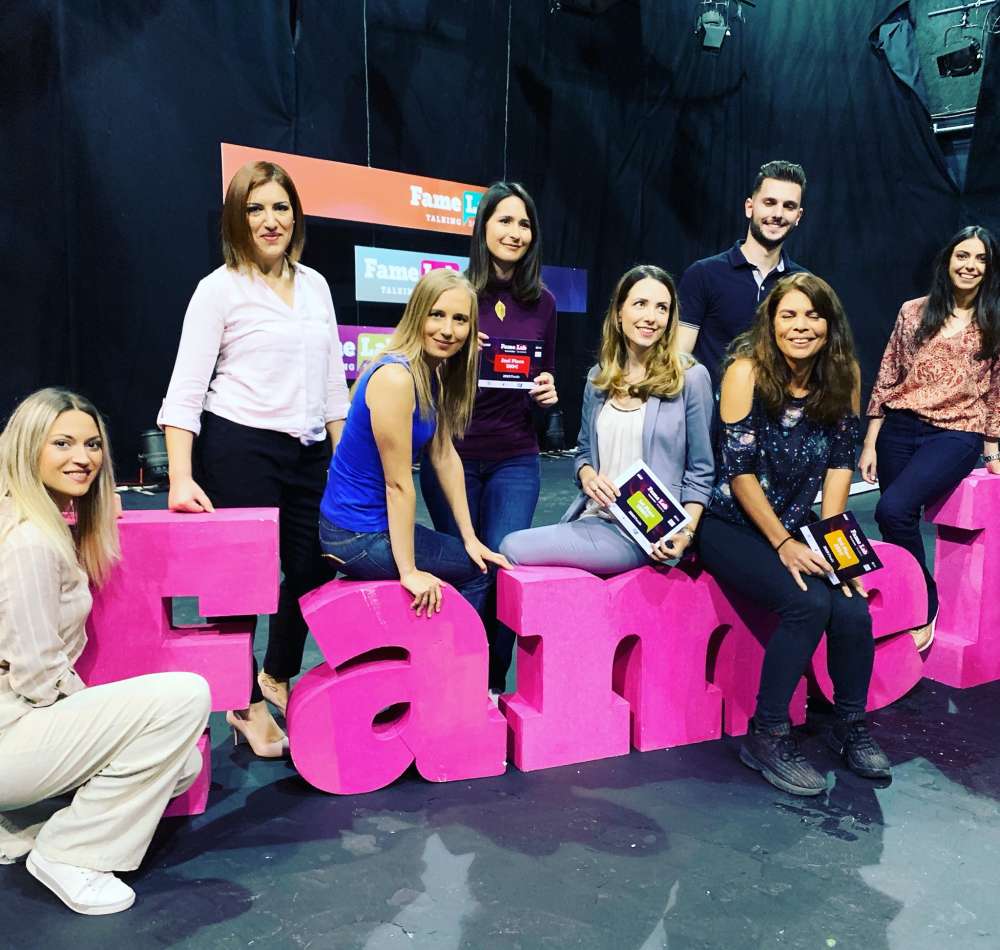 Cyprus is participating in the 2019 FameLab International Final which will take place on June 6 at the Cheltenham Science Festival.

Twenty five of the best science communicators from around the globe are heading to the twelfth FameLab International Final. Cyprus will be represented by paediatrician Elli Shiama.

The science competition, created by Cheltenham Festivals and co-produced by the British Council, aims to discover up-and-coming scientists who inspire people to see the world from a new perspective.

Each contestant will deliver a three-minute presentation on their chosen topic. Every presentation will be judged according to the golden rule of the 3 Cs: content, clarity and charisma.

Finalists from across five continents will compete to be named as the most interesting, accessible and charismatic science communicator by a panel of expert judges. The final will take place at Cheltenham Town Hall in front of a packed Cheltenham Festival audience. Thousands will watch the live-stream around the world.

Cyprus will be represented by Elli Shiama, a paediatrician and lactation consultant that loves learning new things. She is a mother to three children, one dog, and four parrots and enjoys walking by the sea and reading books. She only believes in scientific evidence, so if you want to be friends don’t tell her that the earth is flat or that vaccines cause autism.

Since its inception at the Festival in 2005, FameLab has grown into the world’s leading science communication competition. A partnership with the British Council since 2007 has seen the competition go global with more than 10,000 young scientists and engineers participating to date.

The final will take place on Thursday, June 6 from 8.30pm – 10.15pm (UK time). The event will be live streamed via the FameLab Youtube channel: https://www.youtube.com/user/famelab

You can also keep up with all of the action on Twitter by following @FameLab and @CheltSciFest, and join the conversation using #FameLab

Tickets are available on www.cheltenhamfestivals.com/science

By In Cyprus
Previous article14 year old girl hit on the head with a stone during cup final celebrations
Next articleFlorida to execute man convicted of abducting, killing eight women in 1984