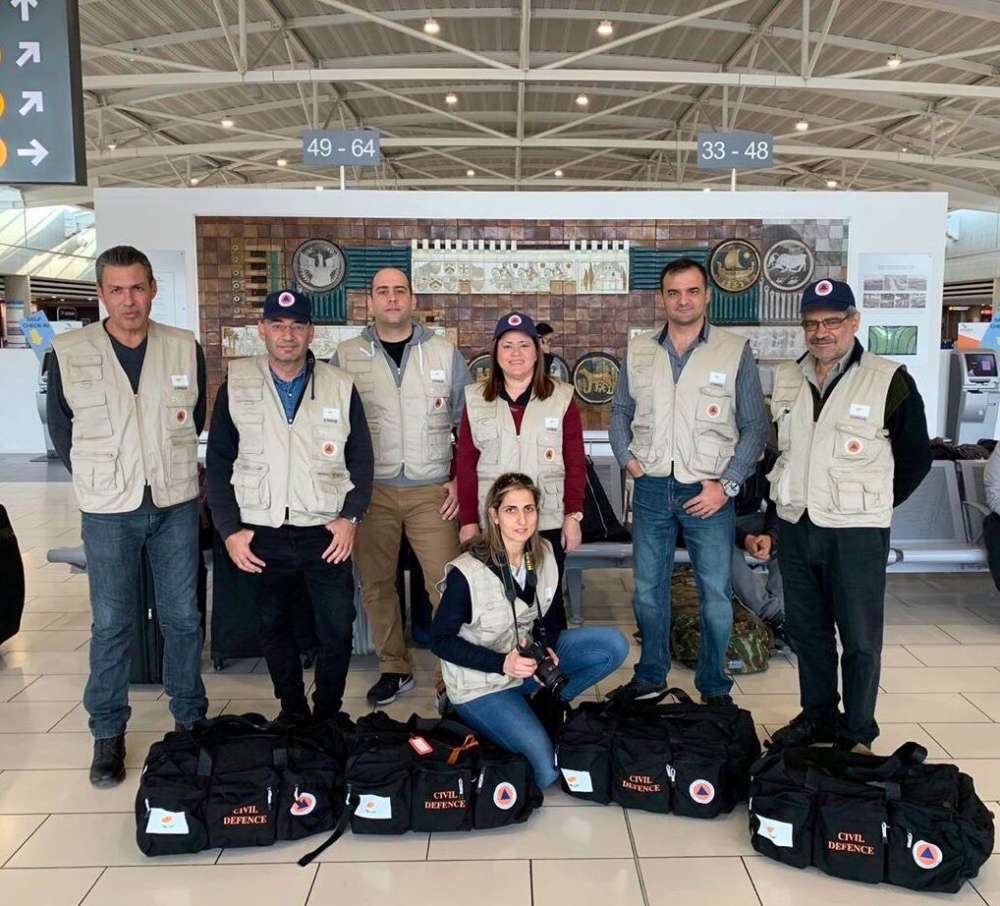 A  team of civil engineers has gone to Albania to help inspect buildings in the wake of a devastating earthquake that killed 52 and led to the injury of more than 2000.

The 6.4-magnitude quake, the country’s worst ever,  left many buildings in rubble. The team from the Association of Cyprus Civil Engineers responded to a call through the Technical Chamber, the Foreign Ministry and Civil Defence. They had participated in a training programme organised by the association last year.

The Association expressed its condolences to the families of the victims and expressed the hope to the Albanian government that the areas struck by the quake will soon return to their normal pace of life.

Moreover, in an announcement the Cyprus Foreign Ministry said that the team is made up of six civil engineers, the head representative of Civil Defence and a diplomat for Cyprus’ embassy in Athens. The team is due back on Sunday.

Located along the Adriatic and Ionian Seas between Greece and Montenegro, Albania is prone to seismic activity. This earthquake was Albania’s deadliest; the previous highest toll was in 1979 when a quake killed 40 people.

Poorly-equipped Albanian troops rescued survivors from the rubble of buildings sometimes digging them out with their bare hands, until 250 troops from European countries and the United States came to their aid.