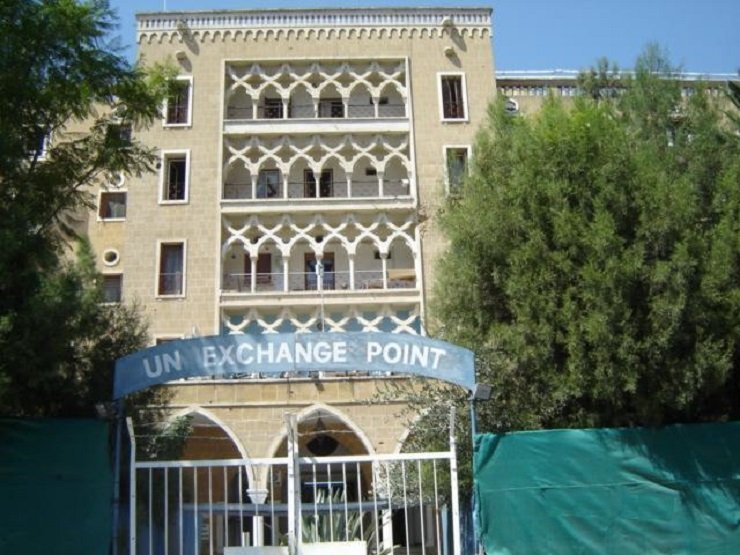 Turkish Cypriot daily Afrika (04.12.18) reports that Fadila Chikhou, citizen of the Republic of Cyprus of Syrian origin was arrested by “authorities” in the Turkish-occupied north on Sunday after crossing from the Ledra Palace checkpoint.

Chikhou had previously participated in a Kurdish-organised protest in the Republic of Cyprus against the Turkish invasion of Afrin.

According to Afrika, during the protest, Chikhou stepped on a picture of Erdogan and was holding a picture of the jailed Kurdish leader Abdullah Ocalan.

She was remanded for one day on Monday after being accused of participating in an “illegal organisation” and of “insulting a foreign state official.”

The Cyprus Foreign Ministry has already made demarches to UNFICYP, a Ministry spokesman said.

By In Cyprus
Previous articlePresident expects USA to express interest for Greece, Cyprus & Israel cooperation
Next articleNicosia cleans up after overnight downpour, braces for more rain