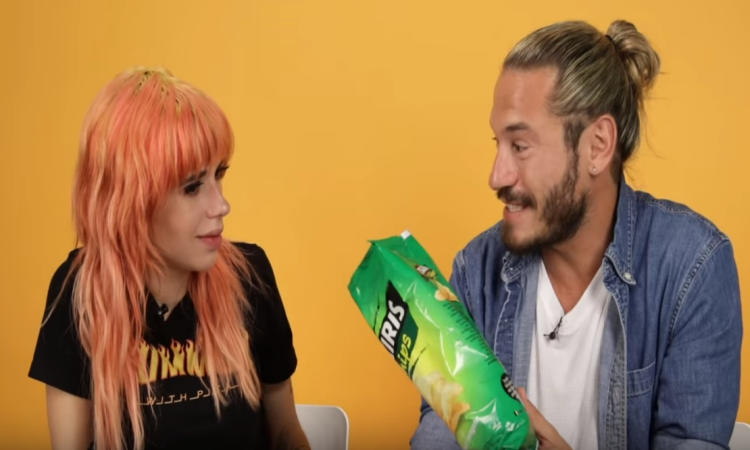 US-based Cypriot Beach Tennis champion Yiannis Toumazis has made the news away from the beach and without a tennis racket.

He joins three others on a Buzzfeed video pitting Greek against American snacks.

The video, which garnered almost 500,000 views in eight days on YouTube, shows four guests (two from the US, one from Greece and Toumazis) try random snacks and give their honest opinion on them.

In the video, Yiannis Toumazis tries some American snacks such as crisps, cookies and orange juice.

A Limassolian and a promising prospect in World Beach tennis, Toumazis is ranked 31 in the world and currently lives in California.

His Instagram account has over 20,000 followers. Toumazis track record in the sport include participating in the world’s biggest beach tennis tournament in Aruba.

Want to know what he thinks of the American snacks? Check the video below:

By In Cyprus
Previous articleAl Jazeera: Asylum seekers in Cyprus moving from towns to villages
Next articleEight dead, 100 hurt in 5.8 magnitude Pakistan quake