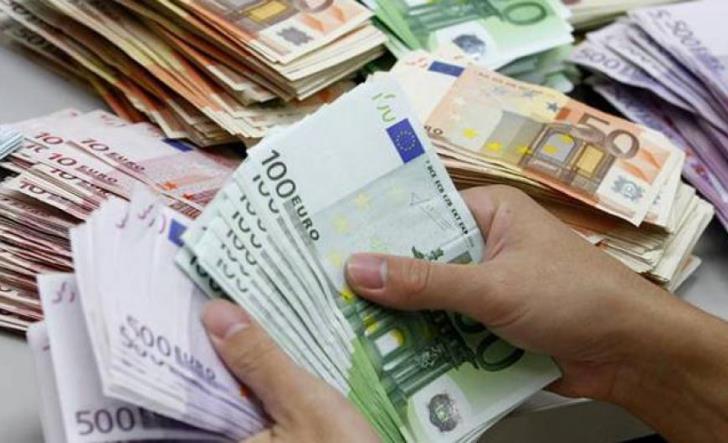 The EBA report on liquidity measures notes that EU banks have continued to improve their LCR.

“At the reporting date of 31 December 2017, EU banks’ average LCR was 145% and the aggregate gross shortfall amounted to EUR 20.8 billion corresponding to four banks that monetised their liquidity buffers during times of stress” it said.

In terms of total assets, the sample covers approximately 29 trillion euro (30 trillion euro including subsidiaries) or, on average, 80% of the EU banking sector.

According to the EBA, differences are also found when analysing the weighted average LCR levels across countries.

It showed that Greece was the only country with LCR average levels below 100%. Greek credit institutions were required to submit plans for restoring compliance with the LCR requirement.

Liquidity coverage requirements are intended to ensure banks’ short-term resilience to potential liquidity disruptions. Banks should hold liquid assets to cover net liquidity outflows over a stress period of 30 calendar days and should maintain an LCR of at least 100%. The LCR minimum requirement has been set at 60% since 1 October 2015 and reached 100% in January 2018.
(Cyprus News Agency)