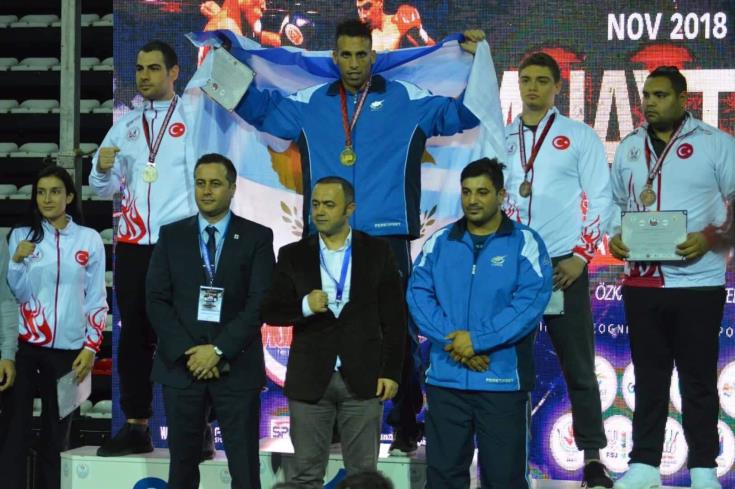 Cyprus recorded a great victory in the Open Muay Thai Cup held in Antalya, Turkey, from November 14 to 18, with a Cypriot athlete winning the gold medal in the 91+ kg class.

The Cypriot kickboxer recorded victories against Huseyin Burut and Furhan Kartaltepe in the first and second fight, as well as Enes Sengul in the finals.

George Constantinou said he was absolutely satisfied with the result and expressed certainty that there would be more gold medals to follow for Cyprus.