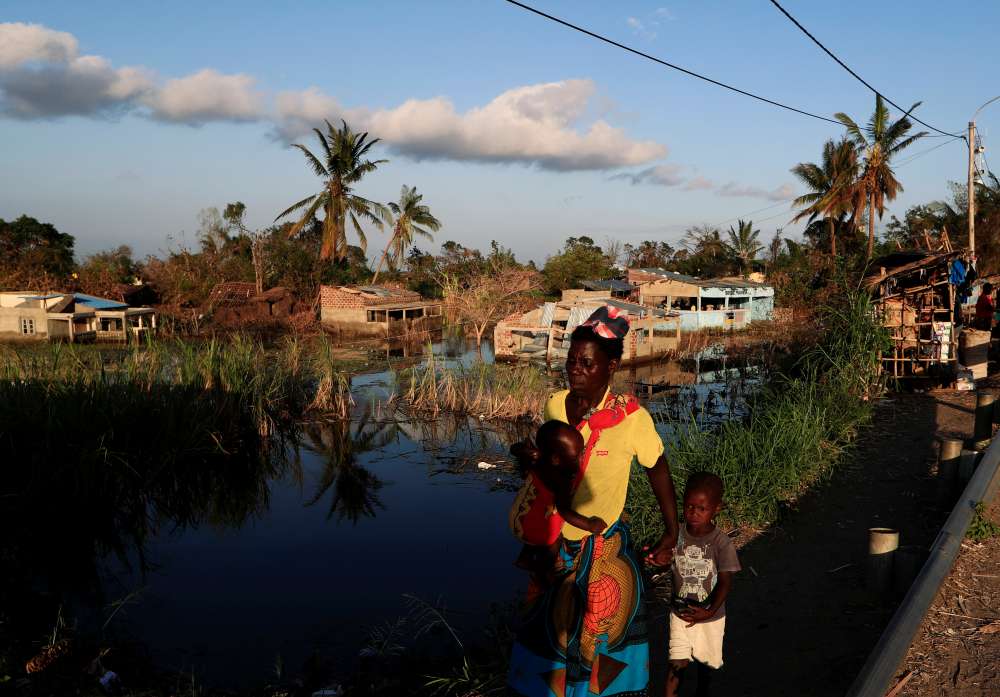 Hundreds of thousands of people are in need of food, water and shelter after Cyclone Idai battered Mozambique, Zimbabwe and Malawi.

As of Tuesday, at least 843 people had been reported killed by the storm, the flooding it caused and heavy rains before it hit. Following is an outline of the disaster, according to government and United Nations officials:

Cyclone Idai landed on the night of March 14 near the port city of Beira, bringing heavy winds and rains. Two major rivers, the Buzi and the Pungue, burst their banks, submerging entire villages and leaving bodies floating in the water.

On March 16, the storm hit eastern Zimbabwe, where it flattened homes and flooded communities in the Chimanimani and Chipinge districts.

People killed: 185, according to government. The U.N. migration agency puts the death toll at 259.

Before it arrived, the storm brought heavy rains and flooding to the lower Shire River districts of Chikwawa and Nsanje, in Malawi’s south. The rains continued after the storm hit, compounding the misery of tens of thousands of people.