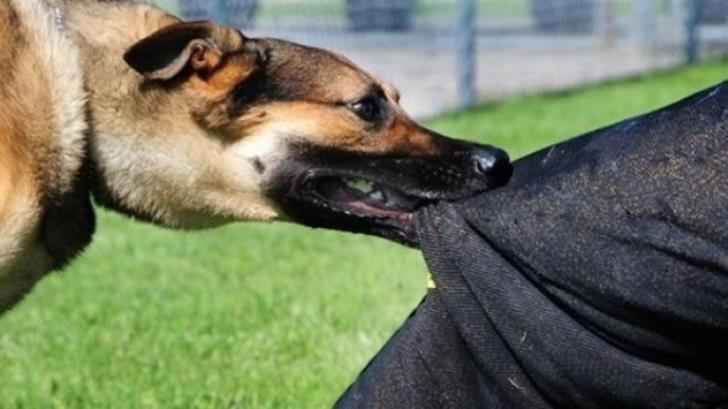 A cyclist and a pedestrian were attacked by two dogs who were off the leash in Aradippou on Tuesday, police said.

It said that in two separate incidents two dogs attacked a 55 year old woman pedestrian and a 27 year old male cyclist on a road in Aradippou.

Both were taken to Larnaca Hospital where they were given first aid and discharged.

The 26 year old owner of the two dogs was summoned to Aradippou police station and charged with offences relating to the  Dog Law and will  appear later in court.