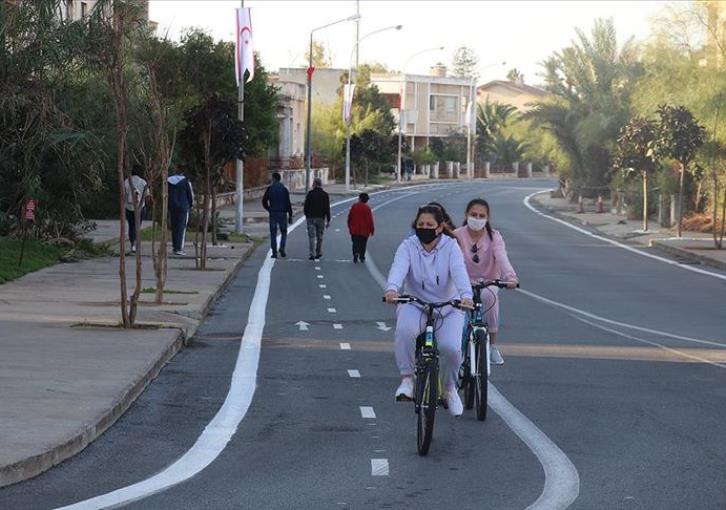 Following the opening of a part of the fenced-off town of Famagusta, the occupation “authorities” continued their interventions in the area.

According to Anadolu news agency, a cycle lane has been established so that citizens can visit eight different points of the area. Speaking to the news agency, the so-called mayor of Famagusta Ismail Arter said that since the opening of the fenced-off town work has accelerated despite the pandemic. He noted that approximately eight kilometers of public road have opened so that the town will be alive again.

He also pointed out that houses and properties will not be touched unless plans are made. Cars are not allowed so we thought of establishing a cycle lane so that the public can move easily.