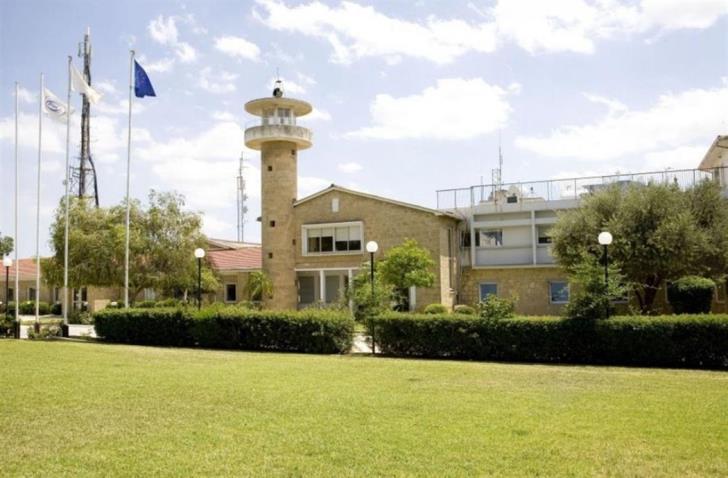 The TV and radio programmes of CyBC were suspended for 15 minutes on Friday, as employees went on strike over the safety standards in the organisation’s buildings, following the serious injury of a colleague this morning.

The man is currently hospitalised in the ICU in Nicosia General Hospital, after he suffered an electric shock while trying to turn on an air conditioner.

President of CyBC’s trade union Savvas Aristodimou told Phileleftheros that the injury is very serious and that what saved the life of the man was the fact that he was standing on a wooden floor.

He said that a few weeks ago, a window fell off in the same room, which was recently renovated.

When asked to comment, president of the union of electricians (SEIK) said that authorities should investigate whether the electrician who installed the plug for the air condition is licensed, as well as whether the Electricity Authority checked the installation.

Recently, CyBC’s board filed a request for the construction of new buildings to house the station.

By In Cyprus
Previous articleTotal new loans up 65.4% in December while interest rates drop
Next articleForestry Department warns many forest roads still dangerous