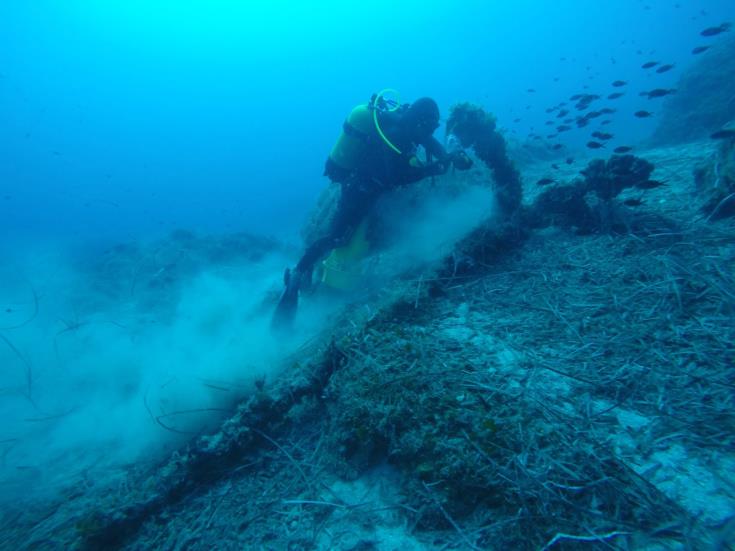 The announcement came after a recent press release by the Antiquities Department commenting on two recent articles by The National and The Guardian that mentioned that Cyprus is in possession of the objects citing sources from UK-based company Enigma Recoveries, with The National reporting that Cyprus intends to sell them at auction which was refuted by the Antiquities Department.

It was added that the continuous conservation of all the confiscated objects has been taken on by expert staff under the supervision of the Antiquities Department and the Customs Department.

“A long-term goal of both the Customs Department and the Department of Antiquities is to fight illicit excavation and the illegal trade of cultural heritage items on land or at sea, and therefore a series of measures are undertaken to that end,” the announcement concluded.

Antiquities Department response to articles by The National and The Guardian

Paphos: Man remanded in custody for illegal possession of antiquities

By Josephine Koumettou
Previous articleCovid-19 tests for 20,000 employees due back to work
Next article10% of residents at reception centres to be tested for coronavirus